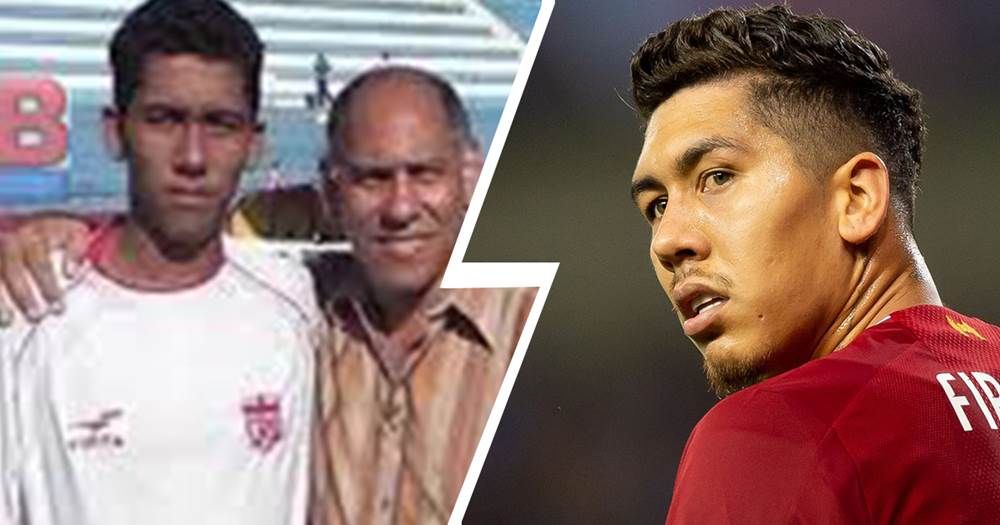 He almost immediately stood out with his incredible work ethic - Bobby played as a defender, when required and was incredibly shy and humble with his teammates, his first youth coach Guilherme Farias recounts.

"As soon as I saw him play, I made him sign a contract because I knew we had an ace on our hands. He was very dedicated. He listened to all the instructions. Everyone liked him.

"His family had some financial difficulties at the time and we pulled together, helping him to train and travel with the team."

Firmino eventually soldiered on to become one of the most recognised Brazilians to play abroad, moving up from CRB to play for Figueirense, Hoffenheim and, finally, Liverpool.

From obscure League 2 outfit to Liverpool - Bobby's road to success has been a rocky one:

Hard work and humility leads to success. Only when you're humble you will be able to learn from others. Keep it up Bobby more success to come. YNWA!

His career as footballer is flying very high but yet he is the same humble,soft spoken good hearted person n respect people .He should be the model to new footballer generation.He should be given Footballer of the year by FIFA.

The shifts the boy puts in every time he throws the famous red shirt on is unreal.. I'm a scouser live 2 miles from anfield.. And I go the game.. I watch his off the ball work at times... And he's such a important player for us... The important goals he scores as well.. He's scored 7 away goals and none at home Leave his 1st anfield goal for the United game eh Bobby...