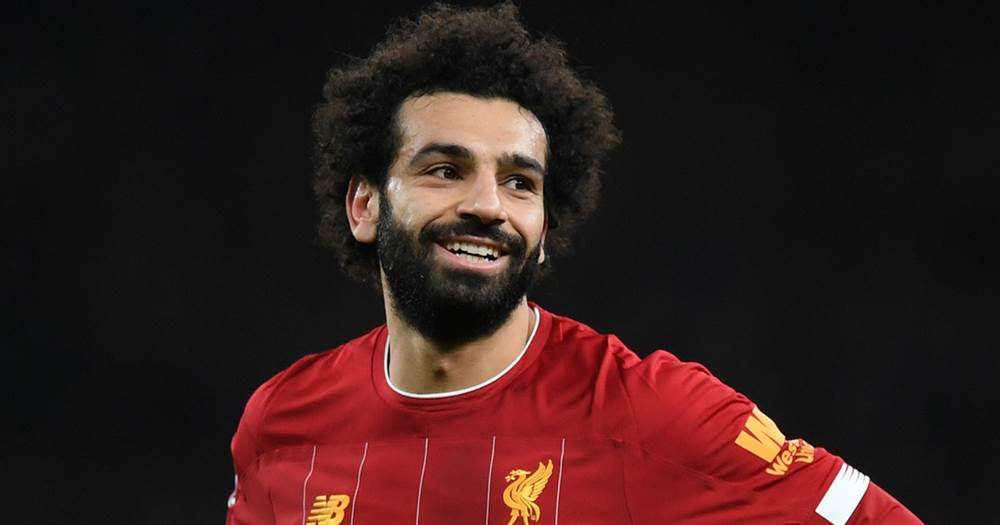 Egypt Under-23 head coach Shawky Gharib has confirmed they would like Mohamed Salah to take part in the 2020 Olympics in Tokyo.

"Out of the three senior players we'll call up, Salah is the only one we're settled on so far because he's simply one of the top three players in the world," the 60-year-old told ON Sport.

"I haven't talked to Salah at all about him joining the Under-23 squad for the Olympics, but in all honesty, his participation in the Olympics will need a little effort from him [regarding discussions with Liverpool] as well."

This’s Mo Salah’s call, he has to decide what’s the best for him, he’s already a world class player, is representing Egypt 🇪🇬 for the Tokyo’s Olympic would be a great honor for him to add to his resume, let’s find out, I have no doubts that Klopp will give him a great advice as well, good luck 🍀 Salah, Viva Liverpool and YNWA forever ♾

Egypt has to choose between Olympics and Afcon. Salah has a duty to perform for Liverpool.

if him going to it stops any transfer talks about selling him then I say yes,plus the honour for him representing his country there I'm sure Liverpool could assist him