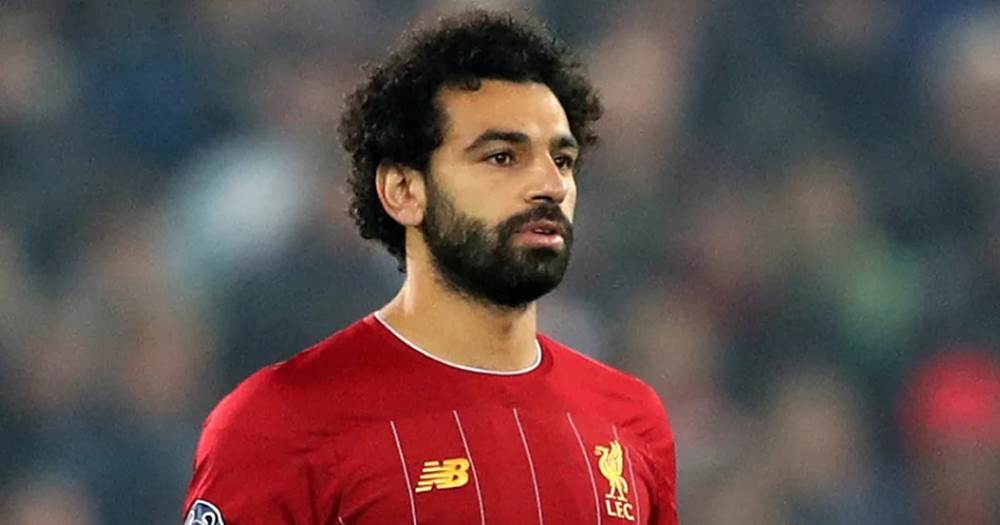 Egypt Under-23 head coach Shawky Gharib has confirmed they would like Mohamed Salah to take part in the 2020 Olympics in Tokyo. The forward's agent Ramy Abbas Issa has addressed the news.

"No decision has been made yet," the Liverpool star's representative tweeted.

Dont go Salah , plan your holidays, rest,trainning,playing n tournament.Dont play for the under 23,u might got injured,it spoil everything.

I think the world of football would be a Less exciting and poorer one once we restrict our connections and linkages to other stakeholders just because we fear for our chances of doing well in the PL,FA CUP UCL etc etc THat said the club's concerned must have a reAsonable say in the timing of other major games needing participation of players concerned. In the case of Salah participation in the Olympics of 2020 I think we could afford to miss him for the preseason.