Tribuna
/
Liverpool
/
News
/
Egypt U23 coach: 'We cannot force Salah to participate in Olympics with us' 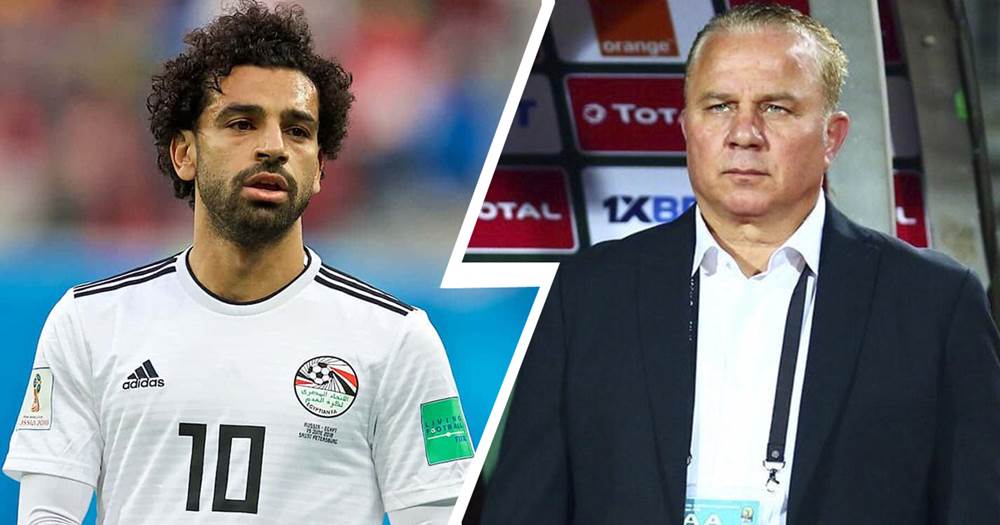 Egypt U23 coach: 'We cannot force Salah to participate in Olympics with us'

Egypt Under-23 head coach Shawky Gharib claims they by no means would try to force Mohamed Salah to take part in the 2020 Olympics in Tokyo.

"We cannot force Salah to participate with us," the 60-year-old told Reuters.

"Salah's participation with the Pharaohs team is a decision to be taken only by Salah, his club Liverpool and his coach Jurgen Klopp.

"I have chosen him in an expanded list of 50 players. The final list of 18 players will be submitted next June."

Derek A6 days ago

I think Tokyo Olympics could be cancelled. COVID-19 Virus. 😷