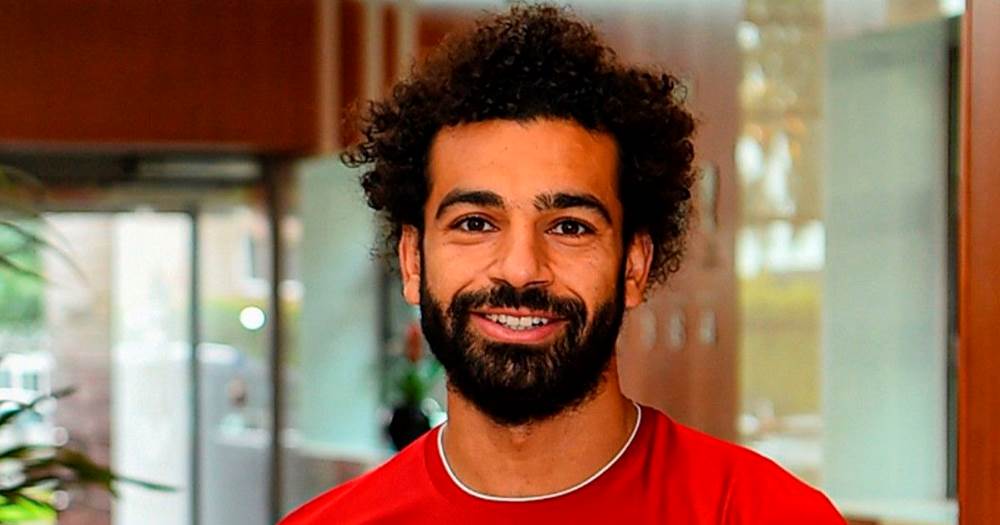 Salah wins Liverpool's Player of the Month for January

Mohamed Salah has been named Liverpool's Standard Chartered Player of the Month for January.

In the first month of the new year, the Egyptian helped the Reds to the wins over Sheffield United, Tottenham Hotspur, Manchester United, Wolverhampton Wanderers and West Ham United.

Having started each of those games, Salah netted three goals and provided three assists. He won the competition against Jordan Henderson and Alisson Becker for the prize.

Liverpoolfc.com quote Mo as saying: "I am happy to win this award and as I’ve said before many times, the important thing is to win the games and I think we did well that month, so hopefully we’ll keep [going] like that.

The award is Salah's second personal accolade in January as previously he won the Goal of the Month for his stoppage-time shot against Man United.

Besides, Salah now has two PotM awards since the start of the season, having received the first one in August. Roberto Firmino, Alex Oxlade-Chamberlain, Sadio Mane and Trent Alexander-Arnold were voted Players of the Month for September, October, November and December respectively.

Egypt U23 coach: 'We cannot force Salah to participate in Olympics with us'
57 3
7 days ago

no surprise the king of the fortress

Well done,Mo,and warmest coNgratulations for a fine month. Keep it up till we win the PL and at least The UCL.

#Well done Salah do do do do# remember this?

Mike Graham6 days ago
Reply to a comment by Liam Bretton