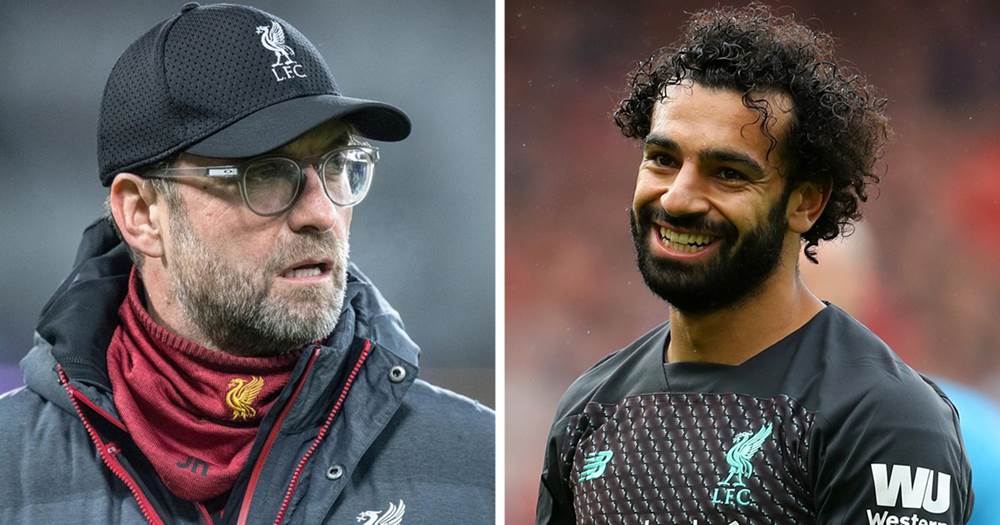 Egypt Under-23 head coach Shawky Gharib has confirmed they would like Mohamed Salah to take part in the 2020 Olympics in Tokyo. If that's the case, the forward will miss Liverpool's pre-season. Jurgen Klopp has shared thoughts on the issue at the pre-Norwich press conference.

"Do I want to lose a player in the pre-season? No. Of course not," the boss said, as quoted by the Liverpool ECHO.

"Nobody has contacted us so far. But it’s an Olympic games. I’m a sportsperson. We have to see how we can deal with it.

"We cannot discuss it as we don’t know too much yet. We will speak and we will see."

The competition will take place from July 22 to August 8, which would certainly coincide with the Reds' pre-season.

Egypt U23 coach: 'We cannot force Salah to participate in Olympics with us'
57 3
7 days ago

whilst I would prefer Salah to have a full pre season with the reds I am not too concerned if he chooses he wants to represent his country in the Olympics. It s not too relevant if he plays football for LFC in pre season games or plays football in Japan for Egypt.Either way he should be getting match fit for the start of the season. What is of more concern is too lose Salah, Mane and Naby for 6 weeks mid season for the African Cup of Nations.