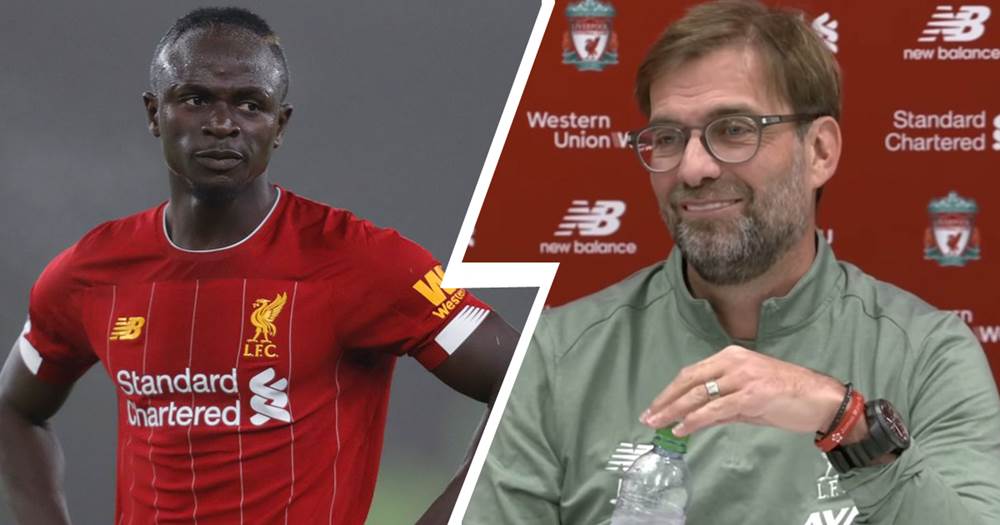 Liverpool will return to action on Saturday in a Premier League clash against Norwich at Carrow Road on Saturday. Jurgen Klopp has shared news on the Reds' fitness at the pre-match press conference.

"Of course they are in contention, it’s clear," the boss said, as quoted by the Reds' official website. "When Millie and Sadio are back, you start thinking immediately. That’s how it is.

"It looks like – and I hope it stays like this – apart from Shaqiri, Clyne and Glatzel, all players are in training.

"We have some good options and hopefully it stays like this, that would be really great for the decisive part of the season now.

The news actually means Sadio Mane and James Milner have both recovered from their hamstring issues and are fully fit to take part in the clash.

Norwich are at the very bottom of the standings. The Canaries have won just 4 games so far and have collected 18 points.

Liverpool, in the meantime, are on course to claim a long-awaited Premier League title. The Reds have been nearly flawless so far, winning each of their fixtures except for a 1-1 draw against Manchester United at Old Trafford.

'For winning title, you need to win everything': Alisson urges Reds to take Norwich game seriously
86 10
5 days ago

mane, i can't wait to see you back soon the pitch

Antony Bardorino5 days ago
Reply to a comment by omo ologo

Hope he continúes where he left off

Karthi Keyan5 days ago
Reply to a comment by omo ologo

just wait for 1 game he will blast flourish against athleti

Antony Bardorino5 days ago
Reply to a comment by Shahrul Haidi

nothing automatic in the PL

Martin Dixon5 days ago
Reply to a comment by Shahrul Haidi

get rid of the arrogance please

1 point sounds good, but at the top of my head, 3 points new battery