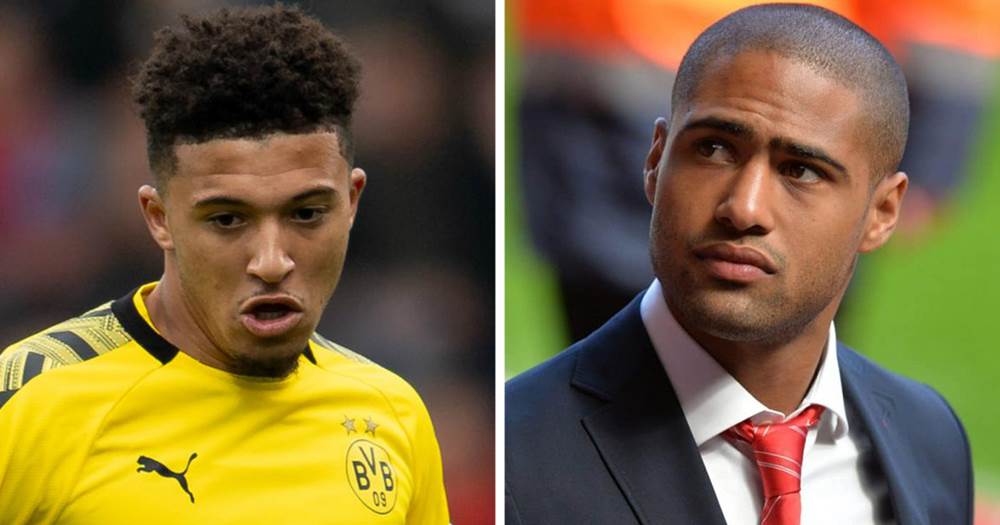 As Jadon Sancho is expected to leave Borussia Dortmund next summer, Liverpool have been mentioned among the sides interested in the attacker's services. Former Anfield full-back Glen Johnson has shared thoughts on the issue.

"It [a move to Liverpool] might not be the best decision for him today," the 35-year-old told talkSPORT. "At the moment, they’ve got the perfect side, but in two years’ time he could be well amongst it. He’d still only be 21.

"I’m not suggesting he’d stall his career for two years, I’d expect him to be knocking on the door and obviously it just takes one injury [for him to get a chance].

"But Liverpool’s foundations are set in stone and I just think they’d bleed him into the team in the right manner."

Sancho has attracted a lot of interest from Europe's top clubs. The 19-year-old had a breakthrough season last term. The 19-year-old made 43 appearances across all competitions, scoring 13 goals and providing 19 assists.

Jadon doesn't seem to be slowing down this campaign either. In 29 matches so far, the winger has recorded a solid tally of 15 goals and 17 assists, including 12 goals and 14 assists in 19 Bundesliga fixtures.

Despite such a young age, the former City Academy kid is already a regular for England. The wonderkid has won 11 international caps. Last September, the attacker scored his debut goal for the Three Lions - a brace in the 5-3 win over Kosovo within the UEFA Euro 2020 qualification.

Great signing but at the right price.

Whoever Klopp decides to bring into the team, he will transform the player into a great one. However i still think Sancho is just too pricey and i think LFC would benefit more from a natural goal scorer like Werner.

We should go for Sancho only if the price is right. My preference is Timo Werner.