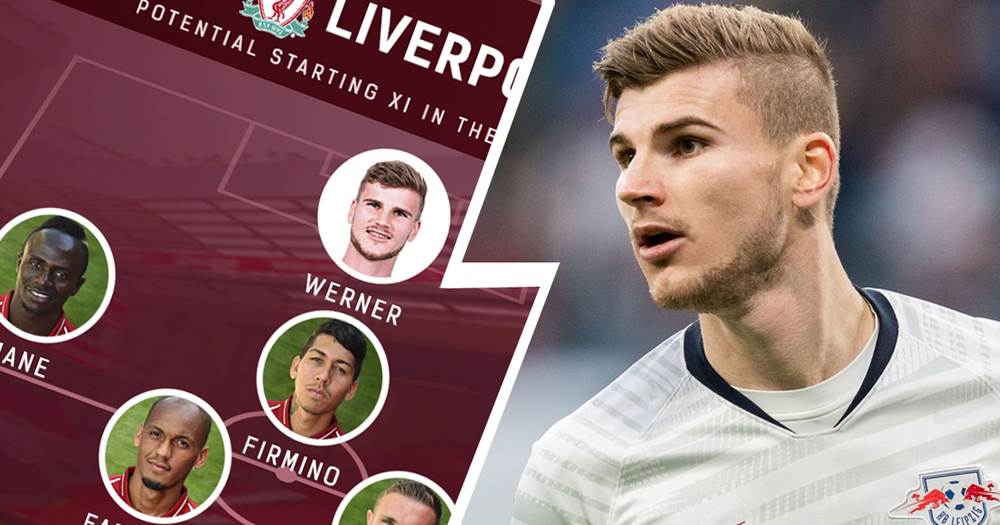 Werner in, Firmino at No.10? Liverpool potential starting XI next season

The Reds are not expected to go for big names next summer but they might make an exception for Timo Werner.

Liverpool have been linked with a move for Timo Werner as the 23-year-old is supposed to have a €60m release clause inserted in his RB Leipzig deal.

Werner has been an absolute beast ever since joining Leipzig in 2016. The striker has scored 86 and provided 37 assists in 144 games for the Bundesliga side so far.

Besides, many believe Timo would be a perfect player for Jurgen Klopp's system.

The Germany international's arrival would mean the Reds' manager could use Roberto Firmino as a deep-lying playmaker - and we all know how good of a No.10 Bobby could be. 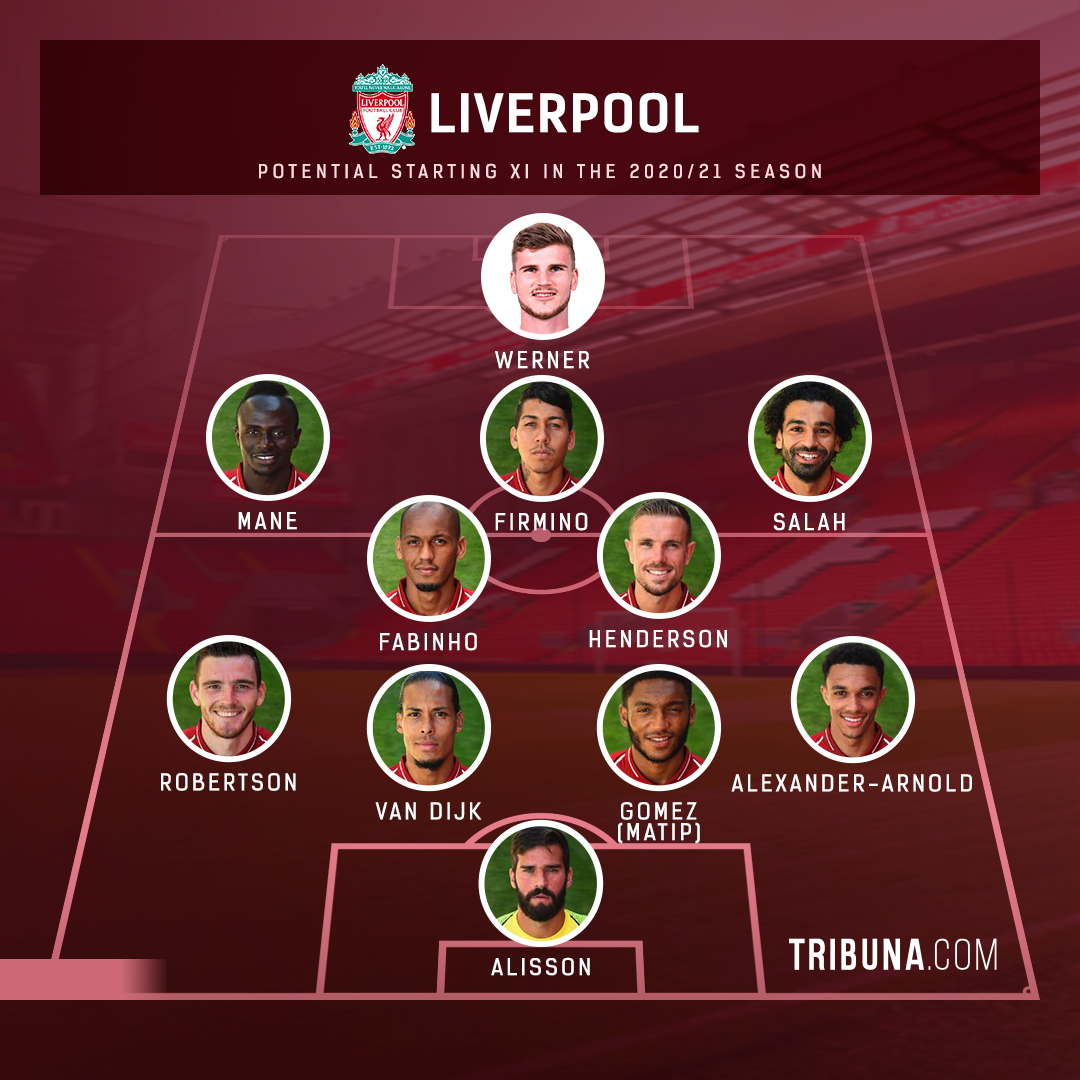 Why fix what is not broken?

Liverpool are enjoying a possibly historic season. The Reds are competing for both the FA Cup and the Champions League and, most importantly, they are on course to claim a long-awaited Premier League title.

Klopp's crew have been nearly flawless so far, winning each of their league fixtures except for a 1-1 draw against Manchester United at Old Trafford.

So, why would Klopp go and change something that's working perfectly? 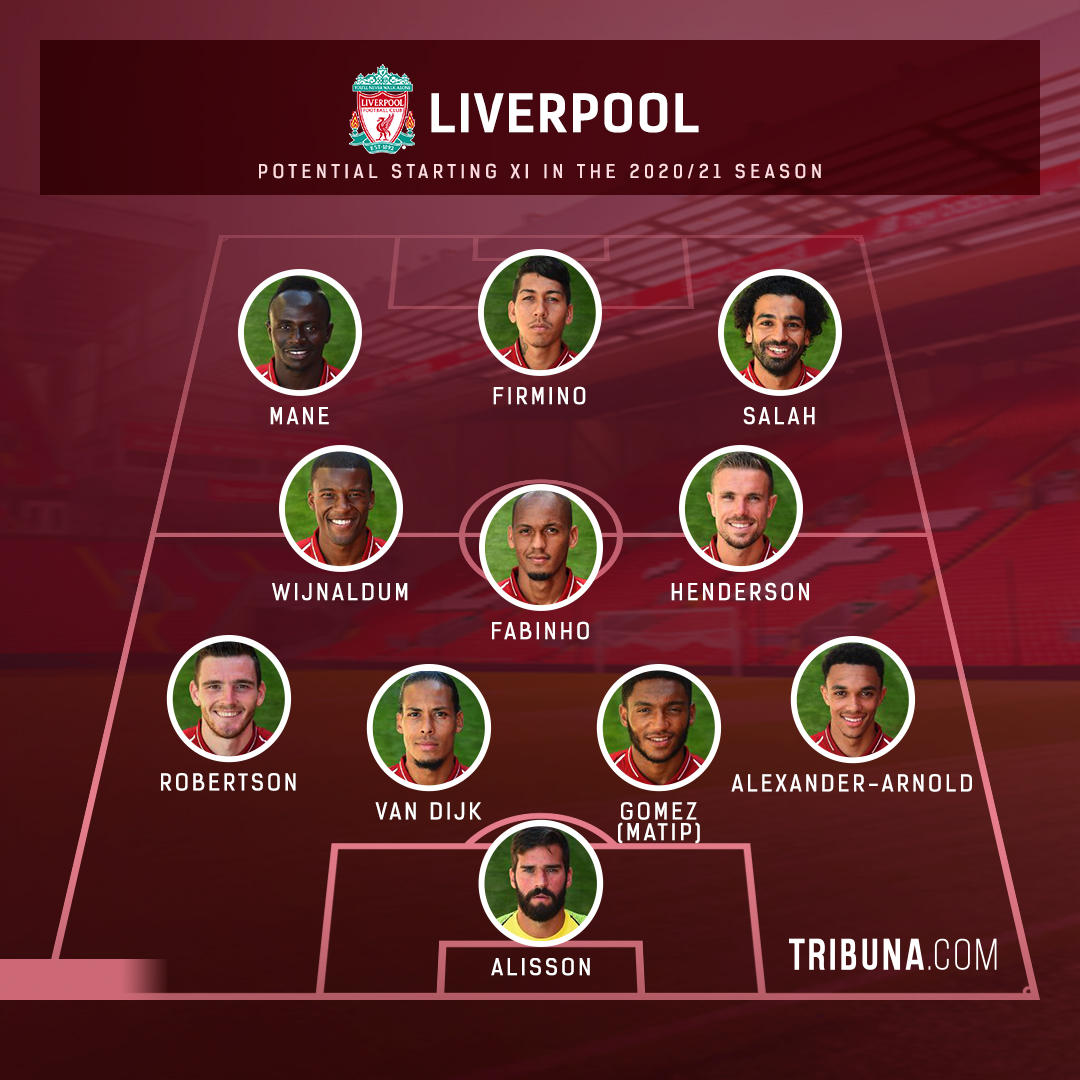 Klopp has used the 4,2,3,1 formation a lot before and with werner he could go back to that. I would use Salah as striker and Werner on the right though. Imagine that blistering pace of Mane, Mo and Timo together. 🤣🤣insane.

Yaph5 days ago
Reply to a comment by Christian Kull

a question for the admin

Liverpool can't afford to depend on the front 3 with no back up or for rotation. Next season is not going to be easy because our rivals are going to get stronger, we must improve as well. We must not be complacent like Man city. The idea to feel we re good enough and don't need to strengthen in two seasons continuously may come back to hurt us. What happens if two of our front three are sidelined for 2 or 3 months? So we need to plan ahead.

Mouthwatering to think of BOBBY in the number 10 spot.