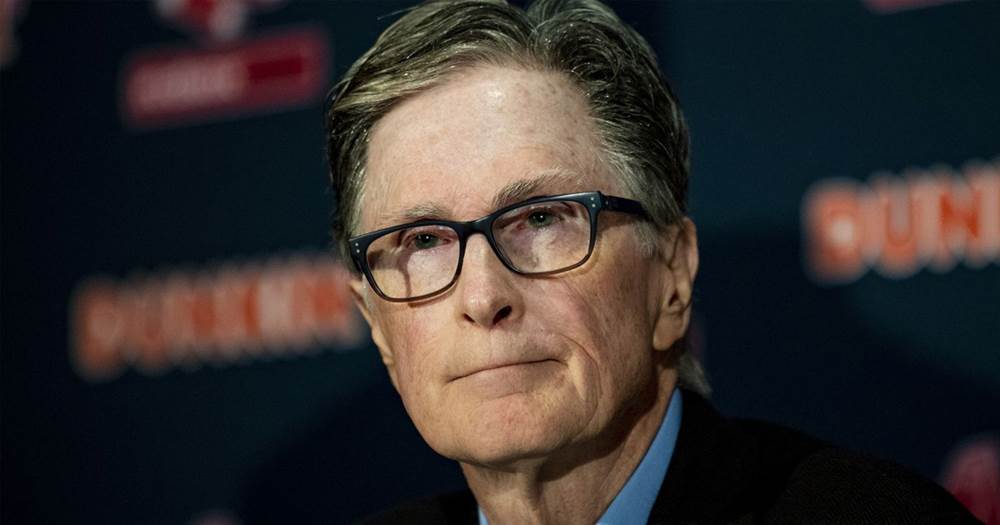 Soccerex, a London-based company that analyses football market, has released a report that lists the most economically powerful clubs in the world.

In contrast to Deloitte's Football Money League which is based on revenue generated by a club, Soccerex's analysis takes into account playing assets, tangible assets, available cash, potential investment from owners and net debt.

So, Deloitte placed Liverpool seventh in the Money League, noting that the Reds are becoming more profitable with sporting results coming our way.

However, LFC are ranked only eighth by Soccerex. The company states that we are less financially powerful than Tottenham, Chelsea and Arsenal. However, the Reds have managed to overtake Man United who were eighth in the last year's edition and dropped to 16th place this year.

This table is way more important: 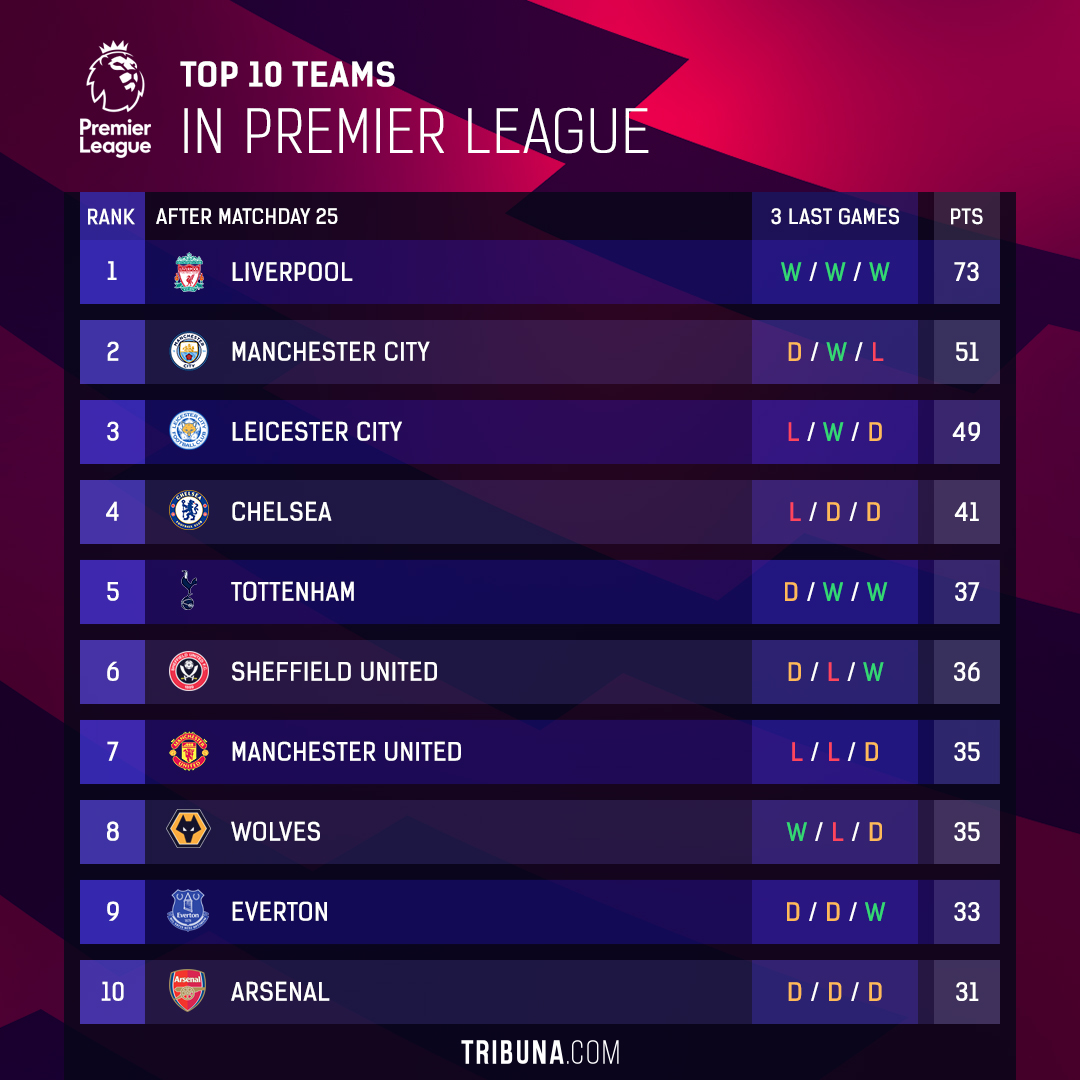 Our position in Soccerex's list looks quite strange as we are the reigning champions of Europe while, for example, Tottenham were in the CL final for the first time last year and Arsenal... Well, they were pretty good at some point in the 2000s, eh?

The fact that PSG top the list with Man City in second place does not really raise any eyebrows provided the investment these clubs receive from their owners.

Barcelona's exclusion from the top 10 is also rather surprising. The Catalans are ranked 12th, behind our Champions League opponents Atletico Madrid.

The question is where did Soccerex got the information they used to compile this statistics from. Is the information directly from the individual club or just the information obtainable from the public domain? I will rather not accept this Soccerex's analysis as a gospel but with some doubt.

LFC is a privately owned enterprise, and there is only limited publicly available financial info for these people to make detailed financial comparisons with other clubs. There is also the time lag in producing such financial comparisons e.g. LFC's lucrative Nike contract will only be fully felt from 2021. In my view, what really matters to reds fans and LFC stakeholders, is that the club continues to win major trophies led by Klopp a world class coach and supported by a strong owner FSG that knows how to properly run a profitable world class football club.