Tribuna
/
Liverpool
/
News
/
Klopp: 'When I played, 80 per cent of the time I was in pain. Nobody appreciated that, because I played bad anyway' 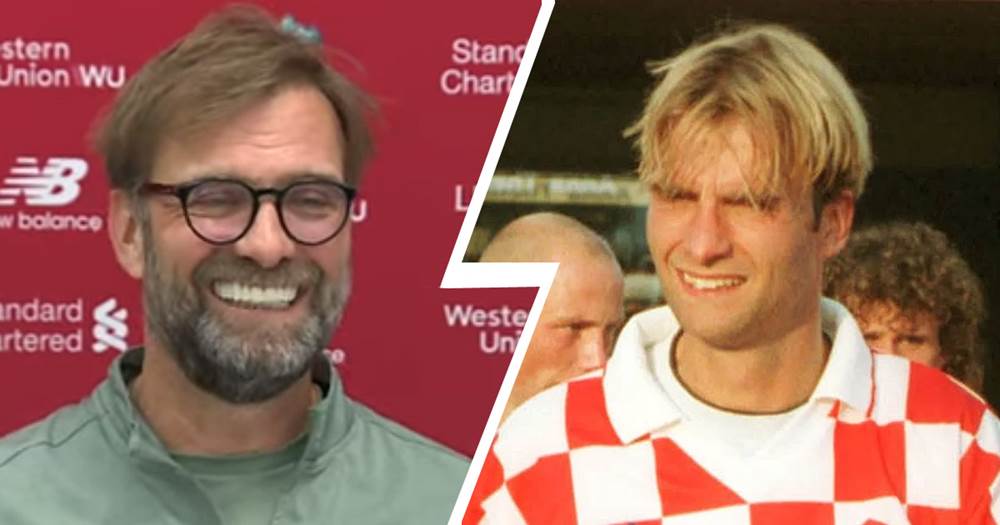 Klopp: 'When I played, 80 per cent of the time I was in pain. Nobody appreciated that, because I played bad anyway'

Andy Robertson had some time to rest during the break and will not have to play through pain as he did in previous games. Talking about that during the press conference ahead of the Norwich clash, Jurgen Klopp recalled his own playing career, in a rather self-deprecating and ironic manner.

"When I played, 80 per cent of the time I was in pain," the boss said as cited by Goal.com. "Nobody appreciated that, because I played bad anyway. 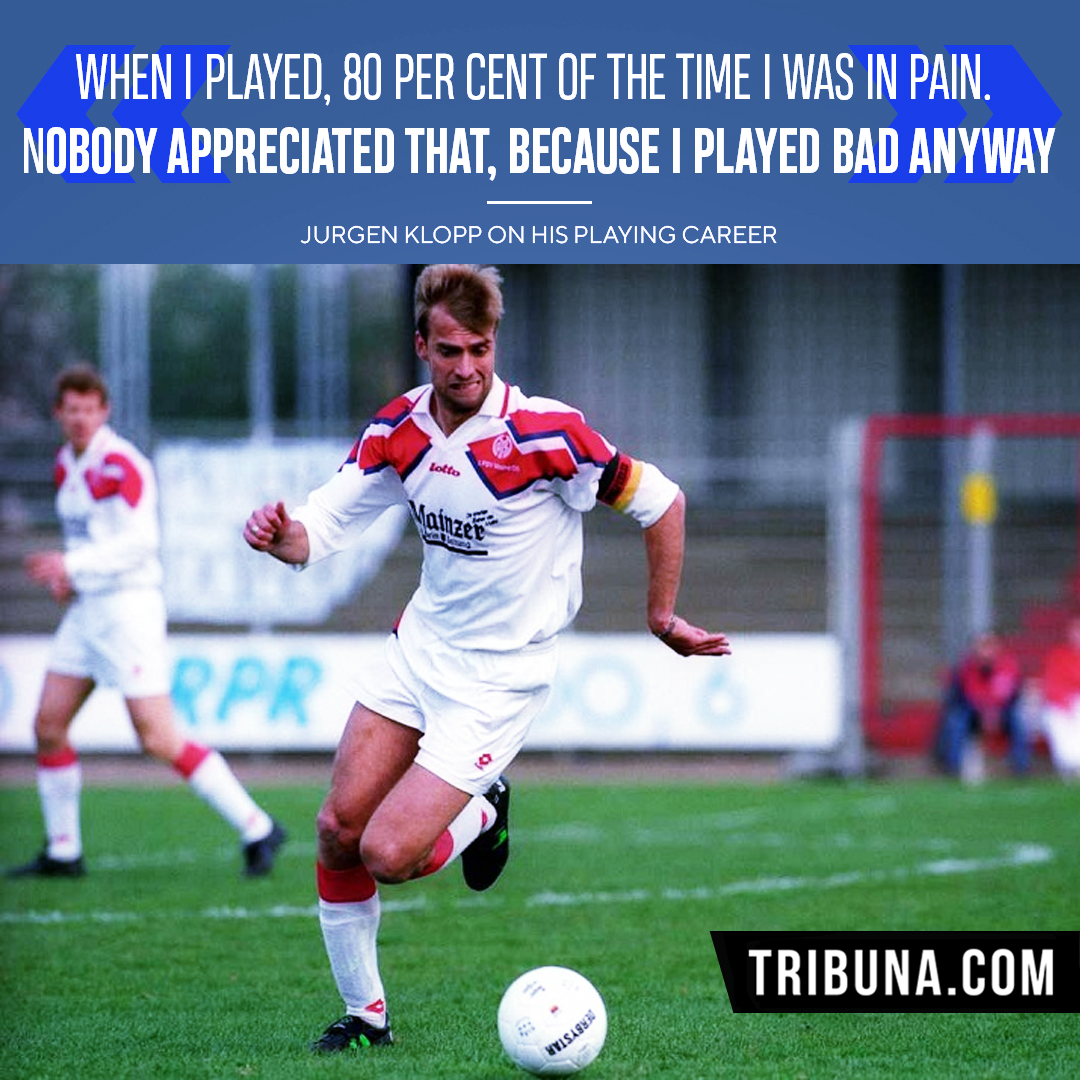 The Reds' manager spent most of his playing career at Mainz in the 2. Bundesliga, the second tier of German football. Speaking of his time as a professional footballer, the gaffer previously joked about the certain disparity in his talents.

"I had fourth-division feet and a first-division head. That resulted in the second division."

Earlier on Friday, Robertson addressed his injury concerns, stating that he is fit to play.

"For me, it was on my left foot, which is never the best," said the Scotland international. "If it was on my right foot it probably wouldn’t even have been an injury. Being on your strong foot, it’s tough when you’re passing the ball and it’s sending pain up your leg.

"It’s hopefully a thing of the past, there’s been time to clear that up. I don’t feel I needed a rest physically, I felt as if I could still run for 90 minutes and do it at a good level."

'I adopt him!': awesome story from Klopp's Mainz 05 days that sums up his genius recruitment policy
66 2
1 month ago

Klopp's redmen will run through the brick wall for LFC. Aside from producing a world class reds team, Klopp has also established a world class supporting team that includes medical, fitness, nutrition specialists etc. What a fantastic time to be a reds fan!

The team can only mirror the manager. Just like Klopp did, though no one appreciated you, but today players are doing the same for you. They will play in pain with smiles on their faces.

forever the humble one.