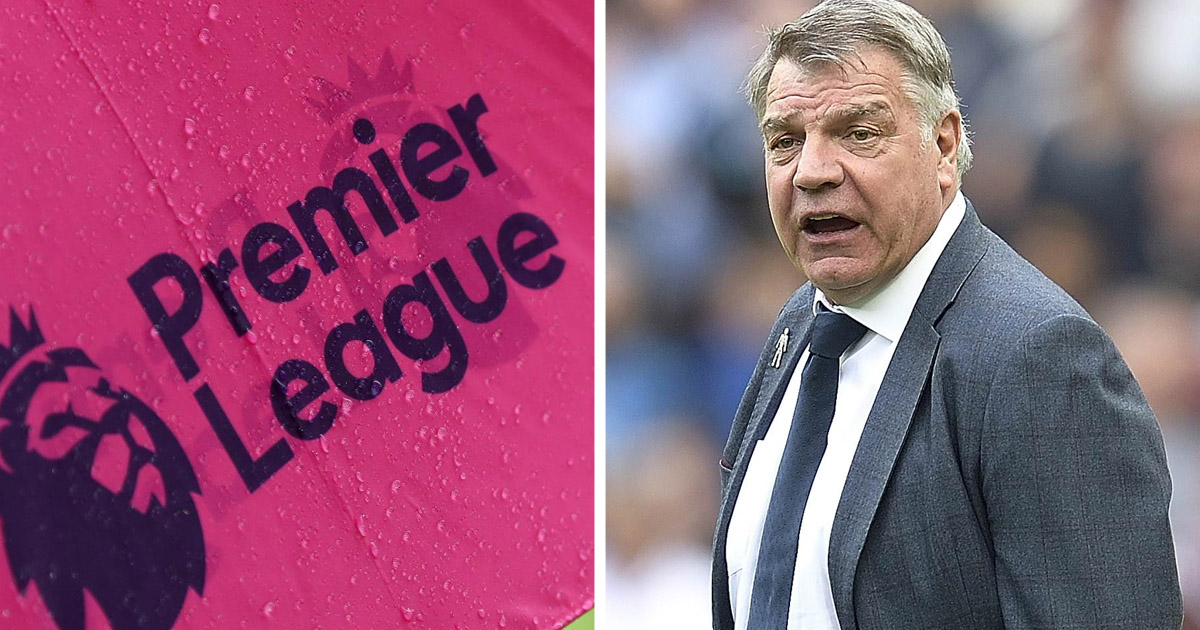 Former Bolton and West Ham United manager Sam Allardyce has discussed the prospect of the cancellation of the current Premier League campaign.

"I’ve got a big fear that we should stop the season and look to start again next season," he told Sky Sports.

"I don’t know how you can finish a season with everything that’s going on in terms of the NHS, how strained it is, and everybody needing to stay safe in their own homes.

"I think it’s the way it has escalated into such a difficult period for the whole world and, particularly, for our country, how rapidly this virus is spreading and how many lives it looks like it is going to take, and because the only way we can stop it is by isolating.

"It [abandoning the season] will be very sad for a lot of teams.

"In the Premier League, there’s Liverpool, who have had such a fantastic season but lives matter and nothing takes precedence over that." 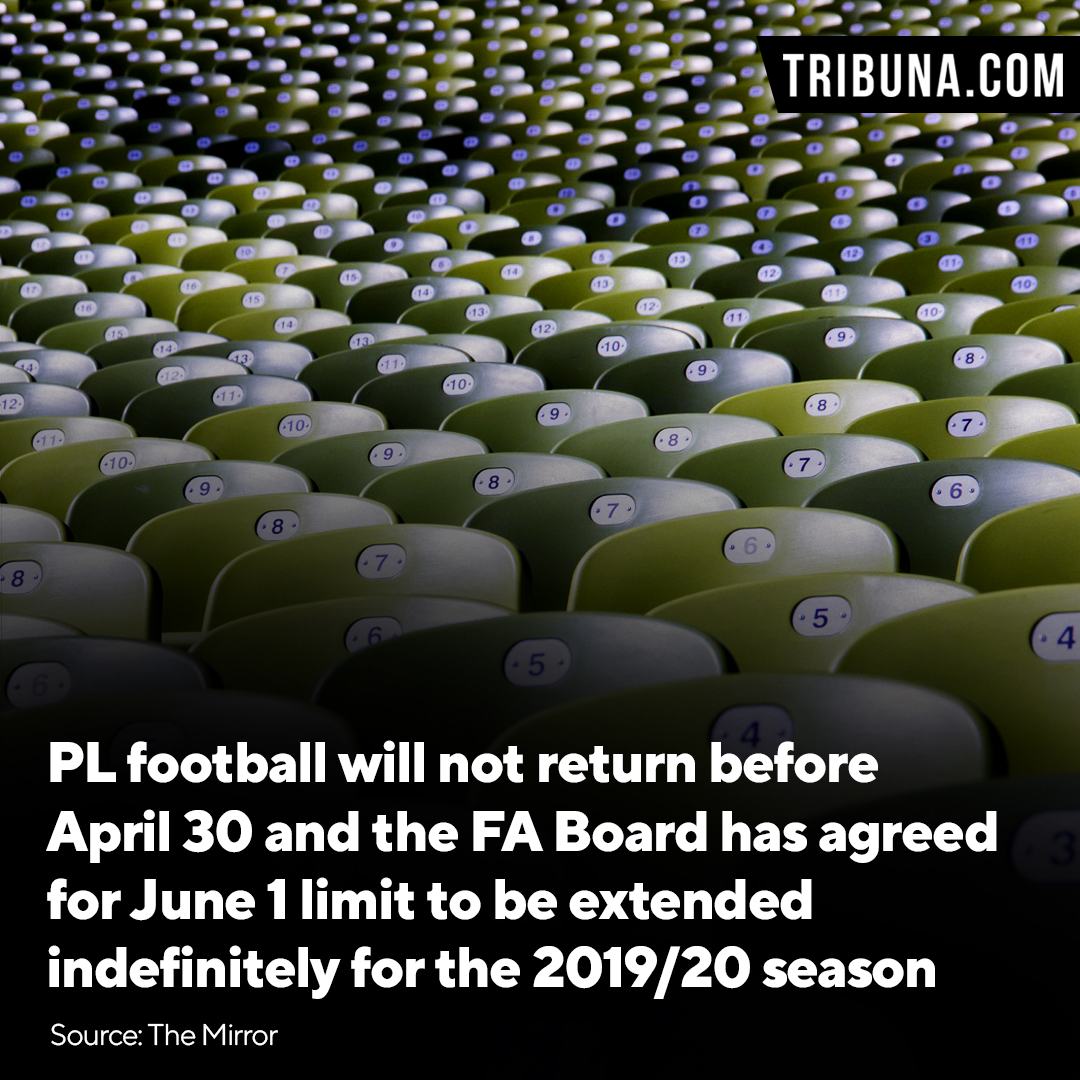 At the moment, the Premier League should resume in late April but there are fears that this date will be extended.

There are suggestions that this season should be voided. In this case, Liverpool won't be named champions despite having a huge lead over Manchester City and breaking a crazy number of records.

Even our own Jamie Carragher thinks that the Reds should not be given the title because 'it doesn't feel right'.

On the other hand, there are experts who say that Liverpool should be handed the trophy. Here is Julien Laurens' opinion.

"But even if you can't resume it, you've got nine games left to play depending on what games teams have to play, Liverpool are 25 points clear," said the journalist.

"It would be so unfair not to crown them champions after the season they've had, only the one defeat at Watford they've had."

Liverpool
Sam Allardyce: 'Diego Simone has shown that Liverpool can be beaten'
34
50
2 months ago

How can u void a season 70% gone and start a fresh one from 0% does that make since. Complete this season late in the summer and let it serve as preseason for clubs.

what does allardyce no about football. all he nos is about taking bribes and getting caught

Not the time for haters pushing their own selfish agendas, shut up fat Sham!