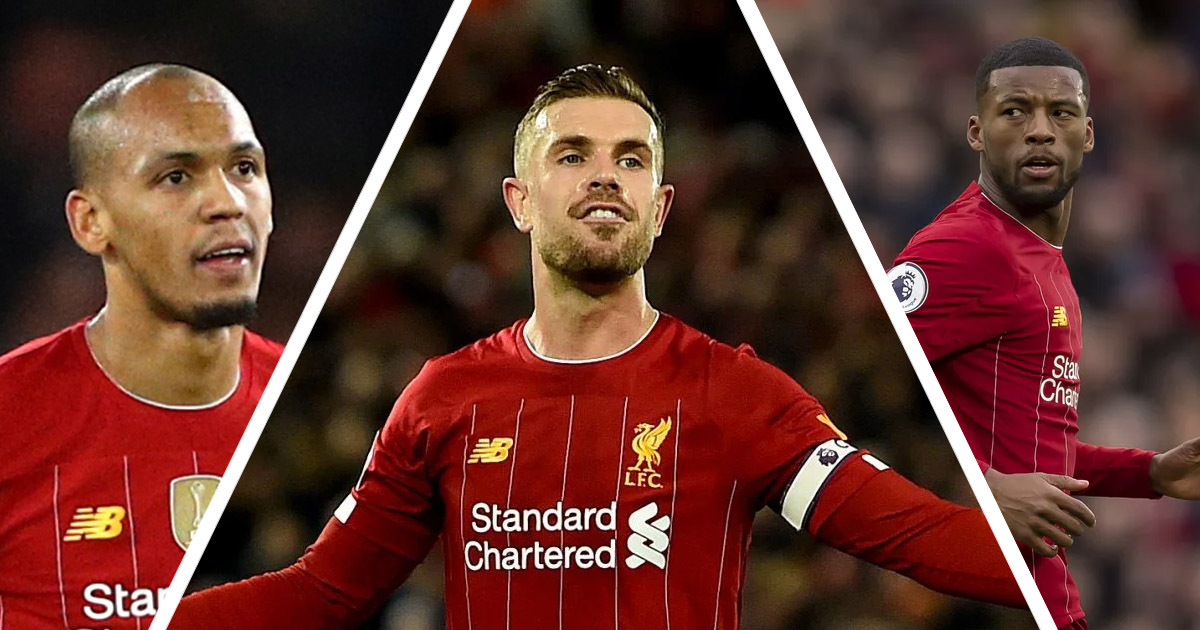 Ex-Liverpool full-back Stephen Warnock has discussed what makes Jurgen Klopp's team so good. Against the more usual praise directed at the attacking trio of Mo Salah, Bobby Firmino and Sadio Mane, he has singled out the midfielders as those who make the German's system work.

"The midfielders have had to sacrifice their normal jobs for the good of the team because they are that good going forward," Warnock told the Liverpool Echo.

"The three midfielders, the job they have to do is fill in when the full-backs run past. The defensive record isn't down to just the back four, the midfielders help out too.

"It is a very well-oiled system that Klopp has made work and the players have bought into it perfectly. They are so far ahead, it tells you that it works.

"It really bugs me when I hear ex-players and pundits talk and they just say if you outwork the opposition, you will win," he added. "That isn't the case.

“You need quality in the team, rotation, ideas and different styles to play, it is so hard to play against. Liverpool are so well-drilled, it is mind-blowing how easy they make it look." 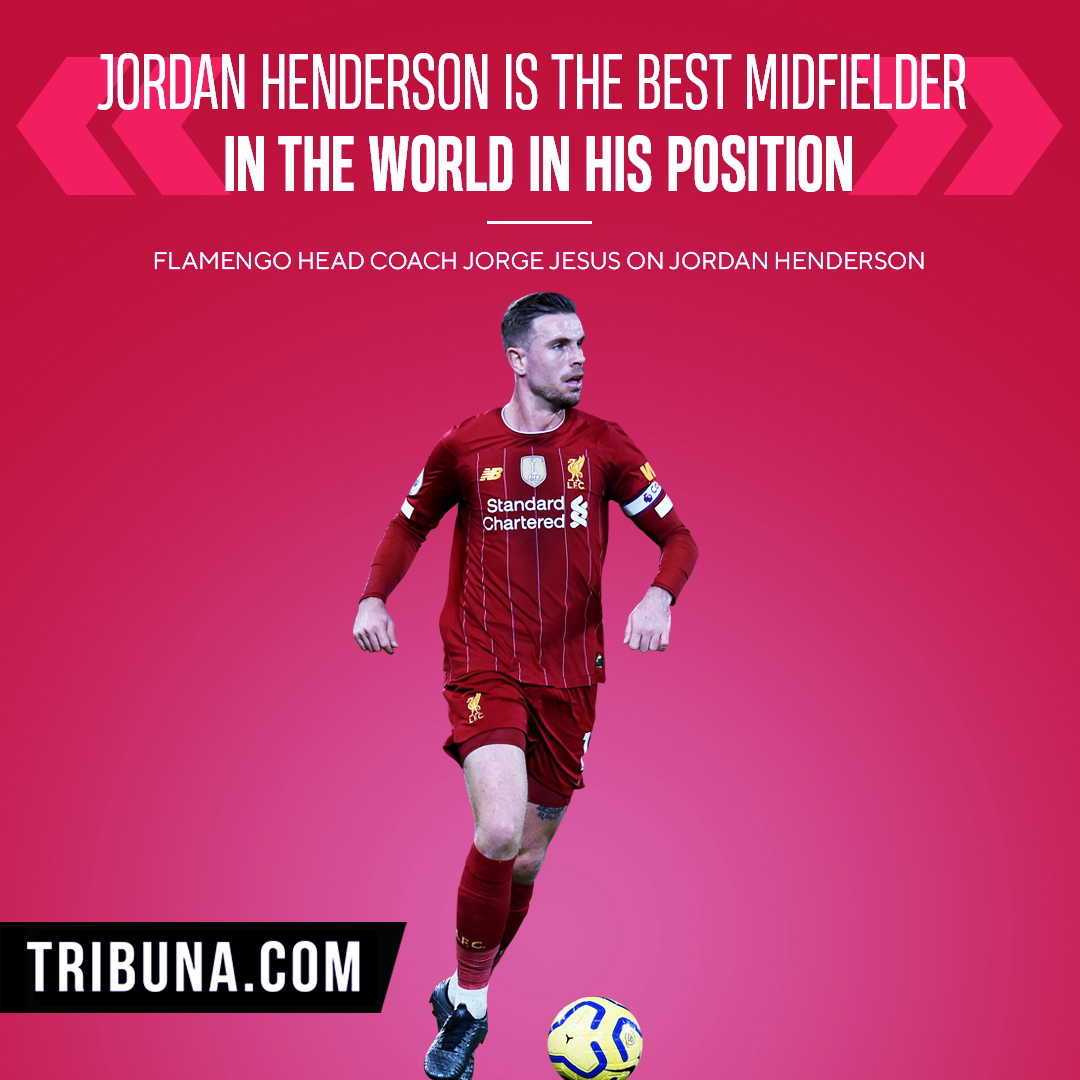 Fabinho, Jordan Henderson and Gini Wijnaldum, who have played the most games among all LFC midfielders, have been overshadowed by the incredible performances by the attacking trident and our backline.

The likes of Sadio Mane, Trent Alexander-Arnold and Virgil van Dijk are hailed by almost every football fan in the world, no matter whether they support Liverpool or not. At the same time, what the midfielders bring to the table often goes unnoticed.

However, there are claims that Hendo should win the Player of the Year award for his outstanding contribution to the Reds' success this season. The captain is lauded for his leadership skills as well as the ability to read the game.

Speaking of the work-rate of our midfielders, it's so impressive so even Atletico Madrid player Saul praised it. That's how the Spaniard broke it down:

"They have those perros de presa [hunting dogs] in the middle who run, press," he told the Guardian. "It’s not just running for the sake of running: they do things that aren’t normal and it looks disordered but it’s ordered, mechanised.

"One comes out here and you think: 'That’s mad, why’s he there?' But the other man knows and comes from here. Klopp said they play with their heart, but it’s planned too."

Liverpool
Spirit, versatility, comparison stats, influence: why PFA Player of the Year is the least Jordan Henderson deserves
102
24
2 months ago

This is just fantastic. Real reality check for all those demanding Hendo to be sold last year. All the shit he got was unreal. I hope you feel embarrased of your stupidity and for not listening to what we were saying all the time defending him. Its the same with Lovren, most wanna get rid of him even if there is no other club in the world of football thay as a 4'th cb as good as him.

Hendo, Fab and Gini rolls at a time means nothing can stop LFC from a spectacular wining. But u never see them the way u see the front trio or back trio. YNWA.