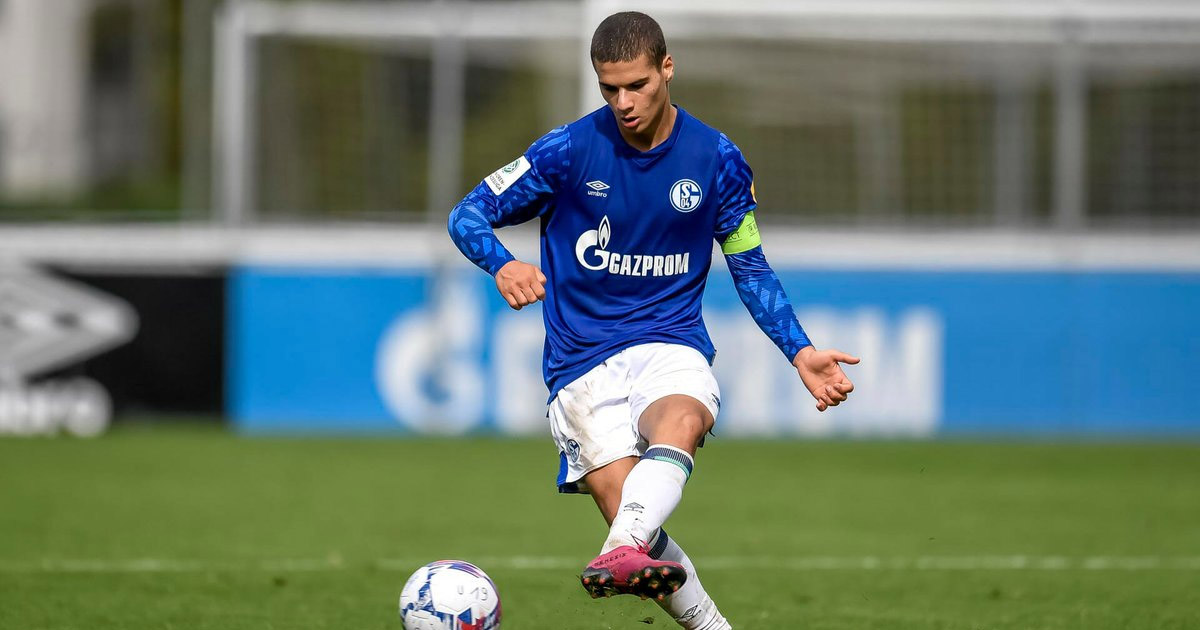 Liverpool are considering a swoop for Schalke gem Malick Thiaw, the Daily Mail reports. The defender, who holds Finnish and German citizenships, made his professional debut in March this year, and is considered a bright prospect for the future.

The Reds are not the only team interested in the 18-year-old's services as Manchester United and Arsenal are also said to be eyeing the midfielder.

Thiaw could be available for a bargain fee of £7m. He's currently stalling on a new contract as his current deal expires in 2021.

The centre-back has been compared to Joel Matip due to the fact that both made their debuts at the age of 18 at Schalke. Their style of play is also quite similar as both are good with the ball at their feet.

As Dejan Lovren could leave the club in the summer, the Reds may be forced to look for a fourth centre-half in case Sepp van den Berg is deemed not ready to play in the Premier League yet.

would be a great assit to our team

Not another kid listen to Alan hansen always said win nothing with kids he, was some player