Tribuna
/
Liverpool
/
News
/
Heskey warns Liverpool against signing Aubameyang and Coutinho: 'The side is looking so good at this moment' 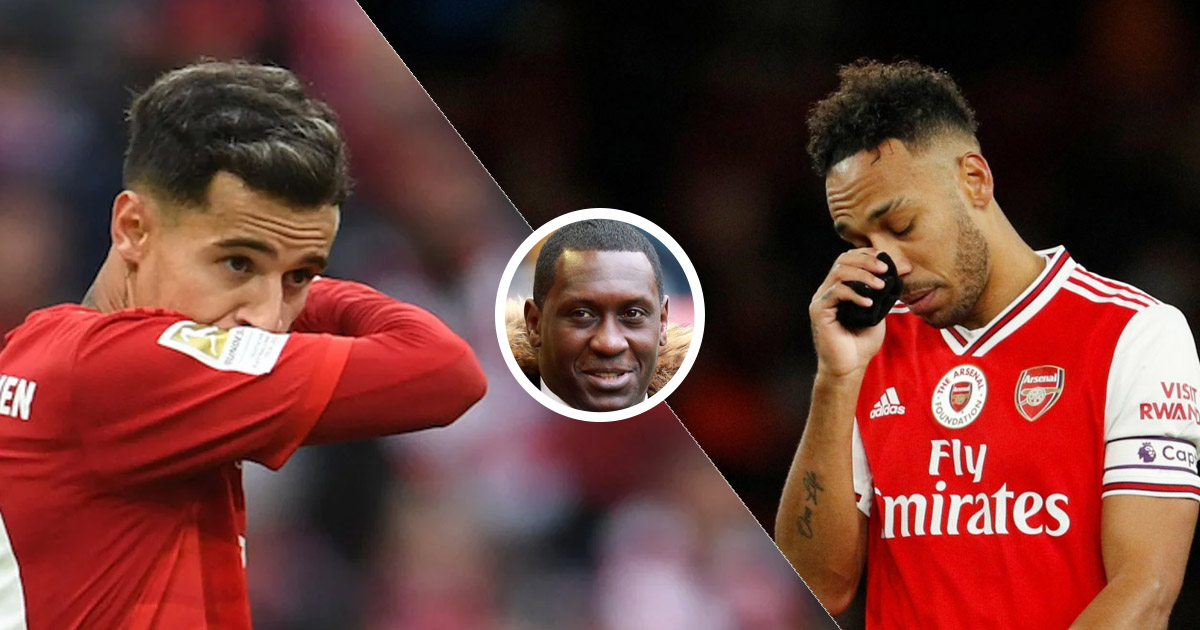 Heskey warns Liverpool against signing Aubameyang and Coutinho: 'The side is looking so good at this moment'

"Liverpool don’t generally resign players – Robbie Fowler and Ian Rush were the exceptions," Heskey told GentingBet when asked to share his thoughts on the prospect of the Barcelona-owned midfielder return to Liverpool.

"No disrespect to Coutinho as he is a fabulous player but where would he fit in the side right now? The side is looking so good at this moment in time that you can’t see him fitting in unless you change the formation.

"He could then possibly get in the side but Liverpool don’t necessarily need him right now."

Coutinho, who has been a shadow of his former self since leaving the Reds in 2018, has been linked with a return to the Premier League. While there are suggestions that Liverpool should bring him back, reliable journalist James Pearce believes that this will never happen.

The Brazilian ruled out a return to Anfield: 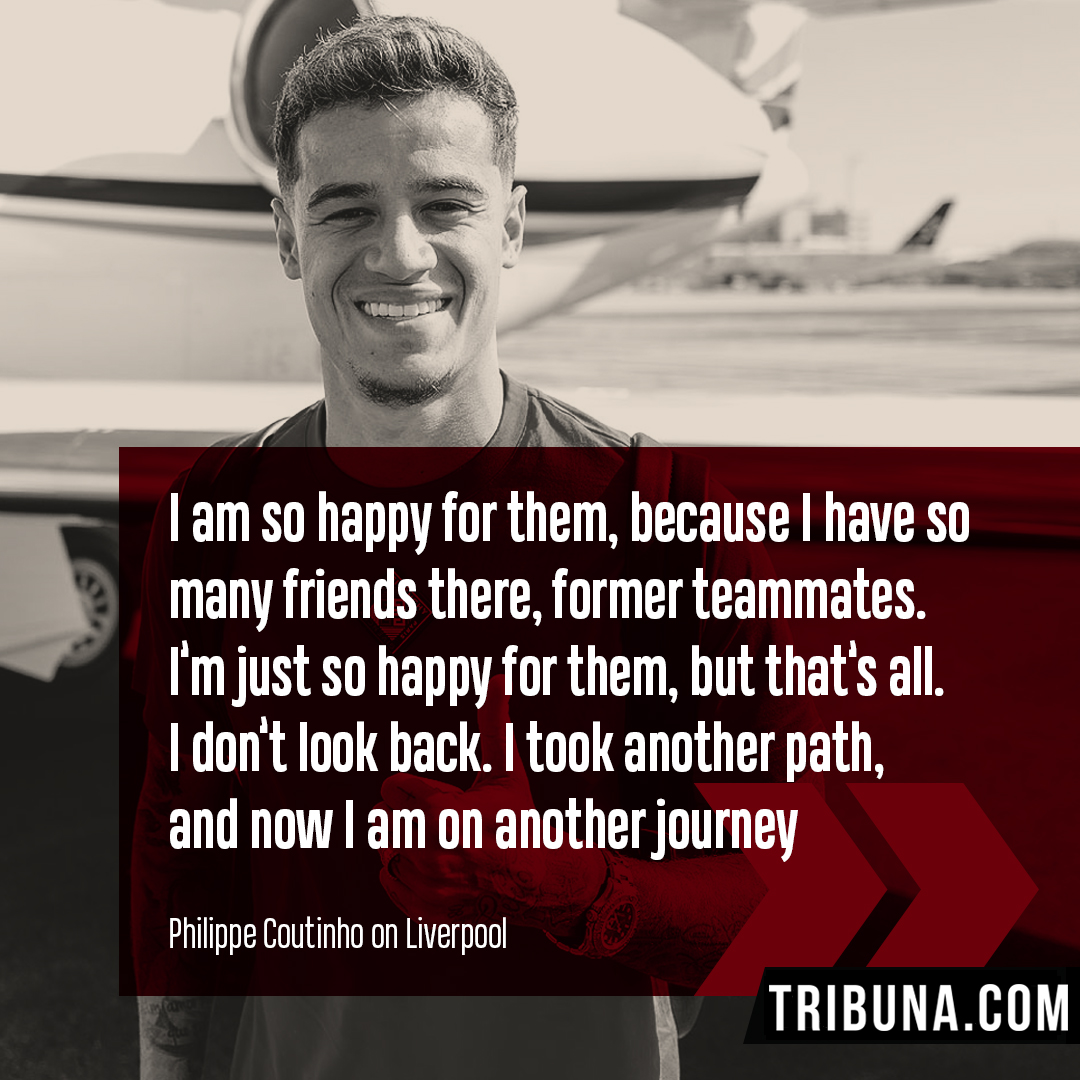 "Pierre-Emerick Aubameyang is a wonderful goal-getter. His stats are amazing. He is showing time and time again that he is a goal scorer.

"He’s playing in an Arsenal side that isn’t really fancied in and around the league but he’s going out and scoring week in and week out. He’s challenging for the Golden Boot. He’s Mr Consistent.

"But, will he fit in the Liverpool system? Probably not. I don’t think that he would be an ideal fit for Liverpool."

Auba does have great numbers at Arsenal: 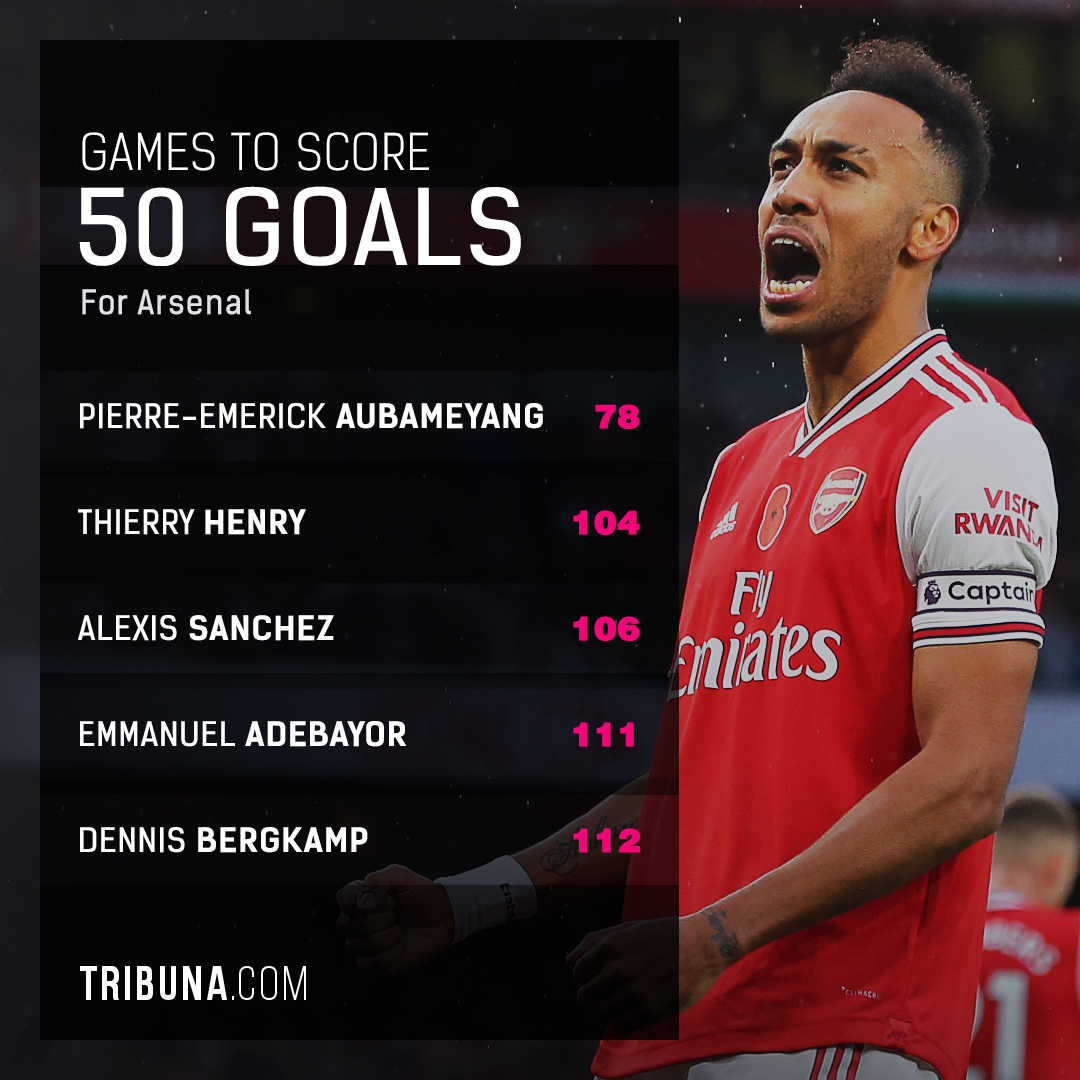 The Gabonese is stalling on his contract and the Gunners may be forced to let the 30-year-old go in the summer so he does not leave for free in 2021.

The problem with the free-scoring forward who used to play under Jurgen Klopp at Dortmund is his age: he's not going to be a long-term asset for Liverpool.

What do you think?

Absolute rubbish. We'll not see EITHER at Liverpool.