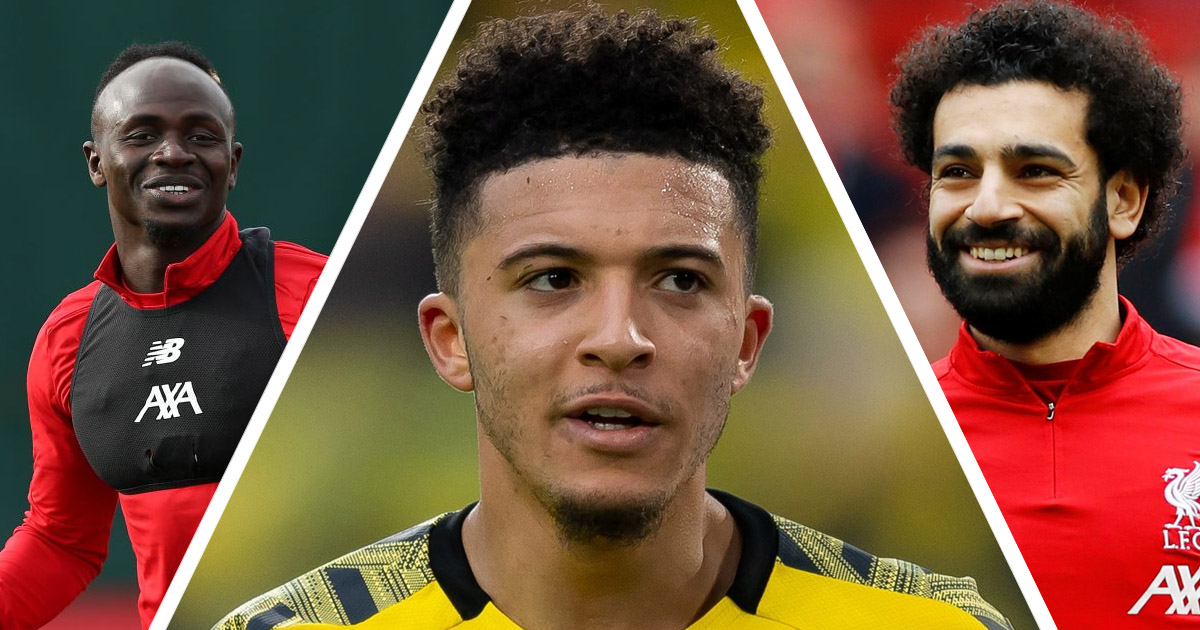 Manchester United are trying to buy the winger but Liverpool are 'the most likely destination' for the wonderkid.

However, to sign Sancho, Liverpool will need to sell either Mo Salah or Sadio Mane.

"Liverpool won’t use 130 mill euro for a player who will be on the bench," Fjortoft wrote.

"Sancho won’t go to a club where he won’t play a lot. Remember: 'Want' and 'need' a player is a big difference.

"So a BIG sale needs to happen before a BIG buy at Liverpool."

The coronavirus outbreak, which has put all football on hold across Europe, has made the German team believe that the will be capable of keeping Sancho when the transfer window opens.

It has to be noted that Fjortoft has not established himself as a reliable source of information regarding English and German transfers.

While Liverpool are thought to be in the race for Sancho, Manchester United are believed to be the favourites to land the 20-year-old (Evening Standard).

Speaking of Mane and Salah, both are occasionally linked with a move to either Real Madrid and Barcelona. As per The Athletic's James Pearce, there are no talks about the Senegalese leaving Liverpool. The idea of Salah parting ways with the Reds is absolutely ludicrous as well.

Liverpool
Ex-Red Sissoko: 'I think Mane will go to Real Madrid'
4
20
10 days ago

id prefer keeping the front 3 and adding him.. we have between 6 and 9 players leaving this summer and will raise 100+ million plus we didnt spend really the past 2 years so i think your wrong. we could end up with somd really tasty players coming next summer unless we rely on youth. contracts expiring lallana and clyne. possible departures lovren, grujic, wilson, chivinelli, shaq, and maybe even adrain and origi. if we kept the last 2 we still lose 7 so its a no brainer. the success we have is built on what we have already. we defo need cover for robbo and possibly TTA although gomez and fab can play right back. Milner for me should be midfield or DM covering fab and hendo etc. hes amazing but not got the speed needed for RB or RB. if lovren 18 million leaves again klopp might see enough cover already but i doubt it, he'll buy a CB to complement the back 4 for competition. lallana is goin but we have bought mino so that kinda covered. wilson 20 million, chivinelli ? grujic 20 million does really effect anything but will give us some £££ to use. shaq again 25 million. do we keep adrian and origi? again debatable but. we dont have strength in our 2nd 11 and its shown. if we sell any of our starting 11 i would like to think there replacement was already at the club. personally i think a few more players and were making history again. we need LB AM ST as things stand without any departures but if we do have departures then we will need reinforcements

my question is if he's going to Barcelona will messi or griezman or Suarez has to leave??that is a complete shit to part ways with mane or salah or Bobby because of that young boy

can replace Salah, but not Mane

u re shit he could never replace our Egyptian king