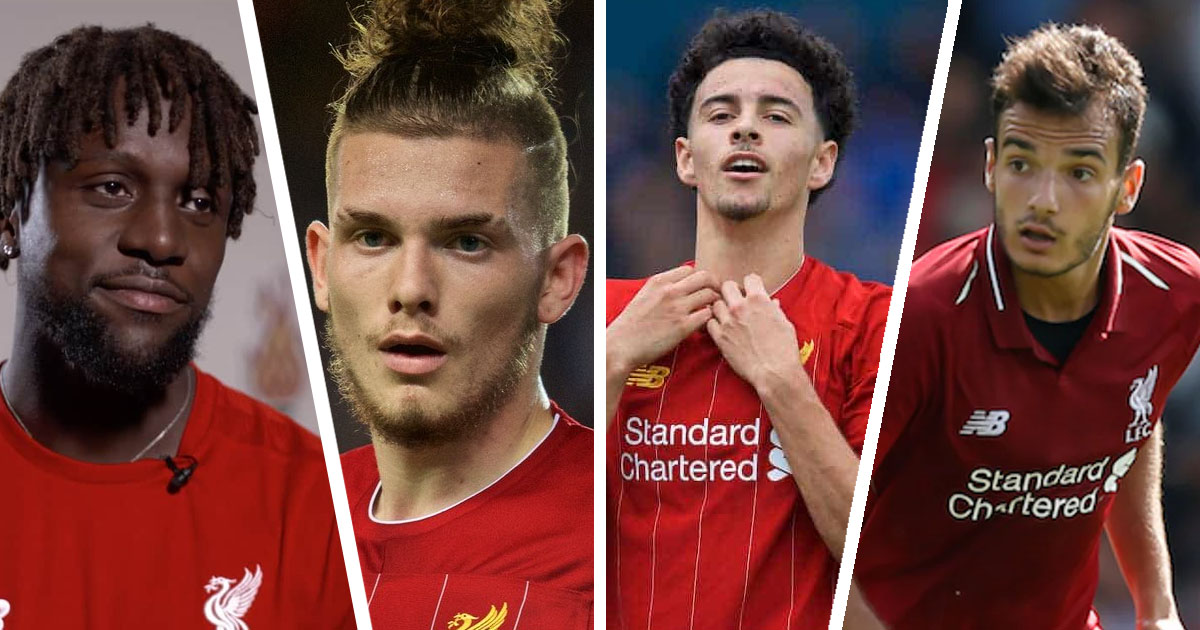 Divock Origi has singled out three young players as the brightest prospects at the club's Academy.

"I wouldn't want to pick one, because they're all amazing," he said in a Q&A session for Bleacher Report.

"That's just to name a few. Liverpool is blessed with some great, great talents."

Chirivella, who is the oldest of the three players named by Divock, Despite claiming that he 'feels ready' to play for the first team, the Spaniard could be on his way out of the club in the summer.

Jones, the club's youngest captain, could get more playing time next season. Recently, he showed that he's a dead-ball specialist as Andy Robertson and Trent Alexander-Arnold will have to prepare themselves for some competition for the role of Liverpool's main set-piece takers in the future.

Meanwhile, Elliott, who received praise from Jurgen Klopp for his wonderful performance against Arsenal in the Carabao Cup, is expected to sign a contract extension soon.

Liverpool
James Pearce names two most exciting prospects at Liverpool Academy: 'They are both fearless'
41
7
9 days ago

Chirivella is absolute good for us. But don't know whether he will be kept or not. YNWA.