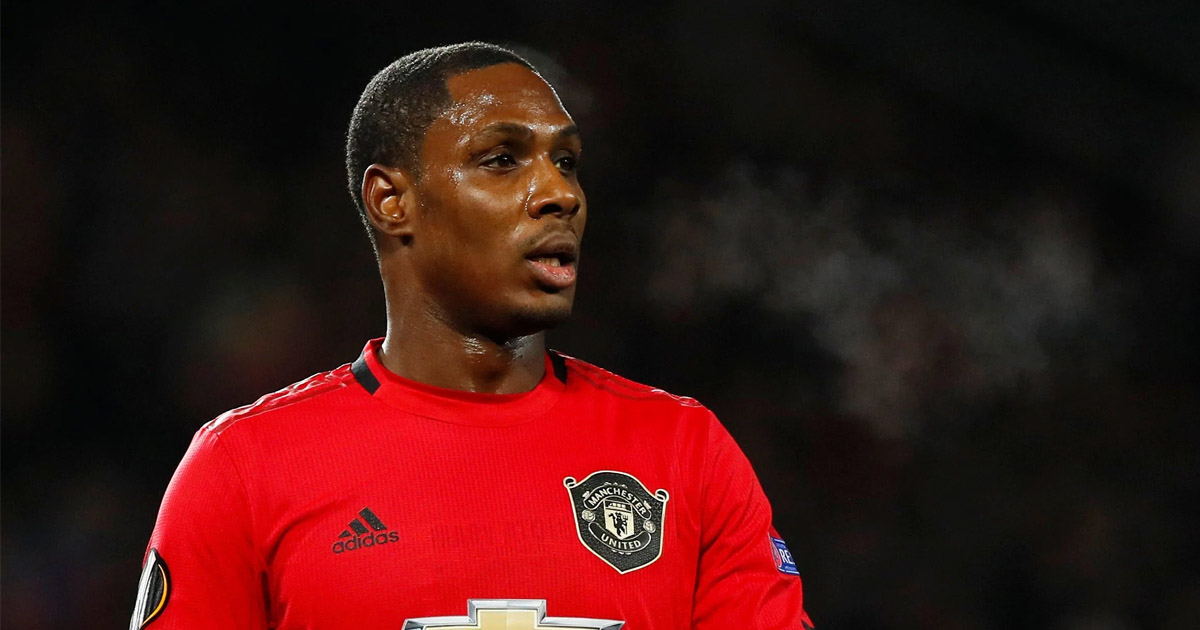 Shanghai Shenhua have offered a two-year contract extension worth more than £400,000 per week to Odion Ighalo in a bid to prevent the 30-year-old from joining Man United permanently in the summer, according to Sky Sports.

The Nigerian moved to Old Trafford on loan in January. His current deal with the Red Devils expires on May 31.

As all Premier League action is currently suspended until at least April 30, Ighalo's loan spell is likely to be extended until June 30 so that he can finish the season with United.

The Red Devils are said to be willing to keep Ighalo beyond the summer but Shanghai Shenhua's intention is to extend his contract until December 2024. He's now tied with the Chinese side until December 2022 on a £300,000-per-week deal.

It remains to be seen what Ighalo's choice would be - money or a permanent move to the club he's been a fan of since his childhood.

Manchester United
The Athletic's source: Ighalo gives the impression he would play for United for free
53
33
14 days ago

He can't turn that down, he'll get no where near that off utd, it all depends if its true of course, but if it is good luck to, you odion it was good while it lasted 👍

Paulo
8 days ago
•••
Reply to a comment by Olly OLIVER

football is a short term carrier, so if he turns down that offer I don't know how he think of his life after football. We all want to graze. where there is green pasture, but if the pride overcome him he can exchange good future with pride.

haha if his dream is too play for utd no amount of money will change his mind. he's shown that already. 300k down to a 100k.. come on guys

At his age the best thing to do is to stay at his club.