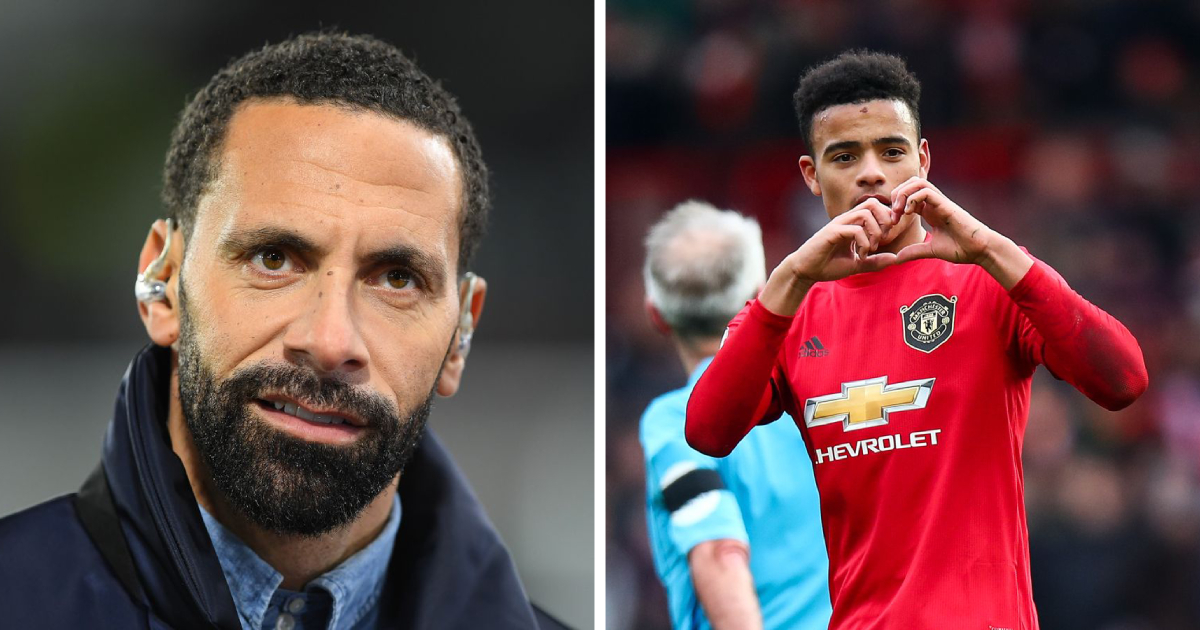 'That cold-hearted calm confidence is just mad': Ferdinand explains what separates Greenwood from the rest of Premier League youngsters

Rio Ferdinand is adamant that Mason Greenwood's skill set and confidence can lead him to a great future at Manchester United.

Speaking about the 18-year-old during his Instagram Q&A session, the legendary defender said: "Have you seen what this kid is doing?! Left and right foot. If you said to him take a free-kick please. In his own mind he is saying to himself 'do they want it on my right or my left foot?.'

"That is the kind of conversations he is having in his head. Left foot, right foot, bang. The ball is hitting the back of the net, that is how he moves. I have seen this kid since he was very young and I have heard people talking about him at the club.

"Every level he has gone into, that is the key, every level he has played he has looked unfazed and stepped up to it easily. Like with pure, pure ease. He has just done it. He just looks around 'Old Trafford? This is me, I'm meant to be here.' You can’t put a price on that, that cold-hearted calm confidence is just mad."

The 18-year-old striker is already an important first-team player at Old Trafford, having scored 13 goals in all competitions for the Red Devils so far this campaign.

And that was why even though Erling is a dream signing for every team in the world i was against signing Erling because his presence will shatter Greeny's development.

He will be a great super star

defence be aware of black ice!