Tribuna
/
Manchester United
/
News
/
'He could be an absolute United legend': Pogba told to stay at Old Trafford amid summer exit links 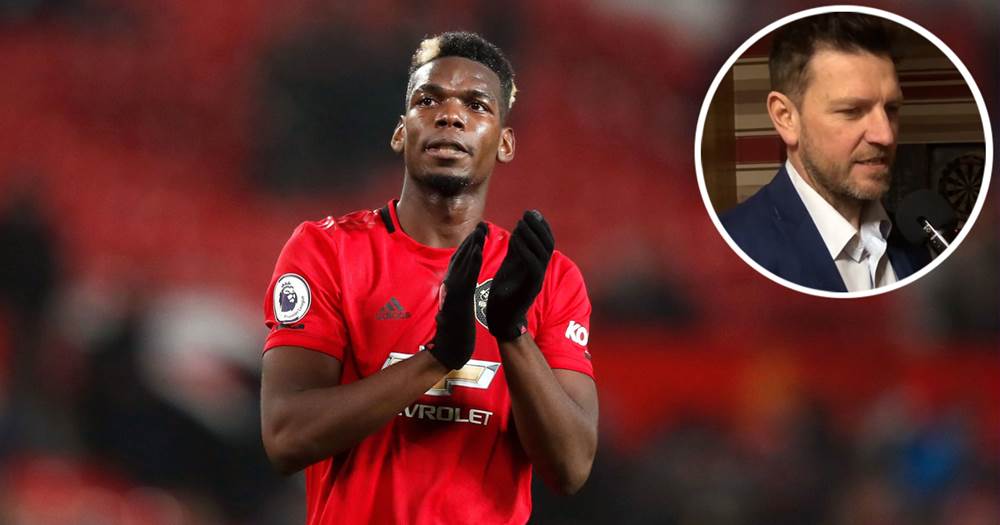 'He could be an absolute United legend': Pogba told to stay at Old Trafford amid summer exit links

Paul Pogba has the quality to become an absolute legend of Man United if he decides to stay at Old Trafford for years to come, according to the Red Devils great Lee Sharpe.

"I'd like the club to keep him, I think he could be an absolute United legend," he told Sky Sports. "I think he's one of the best players they've got at the club.

"He's world-class on his day. I know at times he doesn't do that for 90 minutes and often enough but I think if they were to build a team around him and bring a few players in that can play around him and get on his wavelength I think he could be a sensation for United."

The France international remains heavily linked with a move to either Real Madrid and Juventus. He is increasingly likely to leave the Theatre of Dreams in the summer (Sky Sports).

"The only thing is if Paul Pogba has decided that he wants to leave then there's not a lot you can do about that if you've got an unhappy player," Sharpe added.

"I don't think he's as distracting and a bad influence in the dressing room as people make out. I think the players quite like him to be fair, I don't think that's the issue.

"I think it's whether Paul Pogba wants to stay at Manchester United. In the current situation when they're rebuilding and they're not really challenging for leagues it's a question he needs to ask himself and whether he wants to go elsewhere and look for that.

"But he could be a massive part of the re-build. They could build a team around him and he could be a United legend for years to come."

The 26-year-old is currently sidelined with an ankle injury. Pogba successfully underwent surgery last week and is expected to return to action until the end of the month.

Supported pogba when everyone was against the lad but would rather play Mctominey day in n out rather then pogba !!! Pogba no longer has passion heart desire to play for Utd one can see him while playing !!! Time to say gudbye!!

I don't know why people keep begging Pogba to stay when he has already make up his mind to leave since last transfer season. He said he's looking for new challenge and he didn't hide it from the public he said it broad day light. And i see no point asking or begging him to stay ir make no sense. Let him leave if he want to, we're fed up with this nonesense.