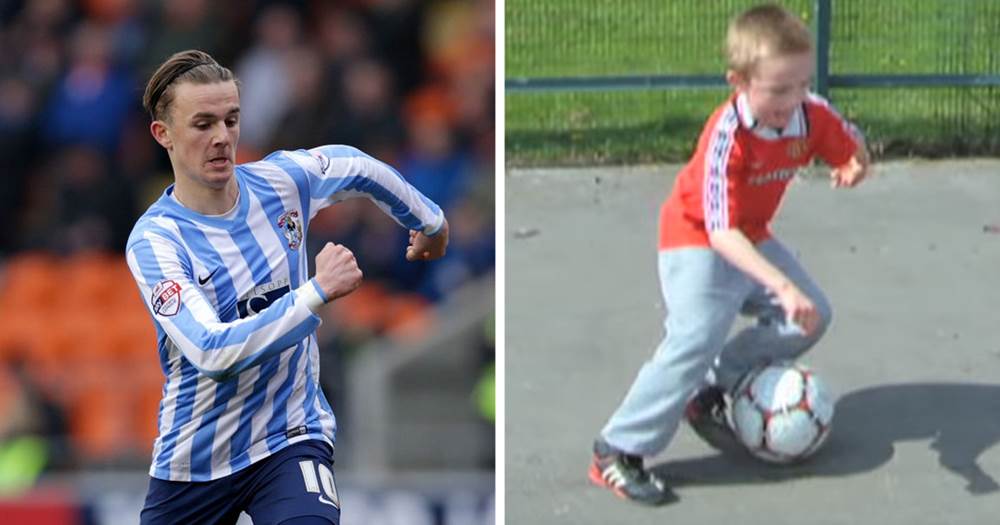 Leicester City attacking midfielder James Maddison has put United & other Prem top clubs on alert following his breakthrough performances in 2018/19. Both The Independent and the Daily Record report on United's strong intentions over the £60m-rated star in the making.

Maddison was born in Coventry in 1996. He joined the Sky Blues academy in 2004. The Englishman was given a senior debut ten years later. His father filmed the whole decade-long journey. You can see from the footage James grew up a huge United supporter.

"My idol is Cristiano Ronaldo," Maddison told the Coventry Telegraph in 2015. "I always looked up to him because when I was younger I was more of a Man United fan – my first memory was them beating Bayern Munich and my dad running around the table with me.

"I like to have a lot of the ball at my feet, dribble with it, take players on, draw them in. That’s how I earn a lot of fouls I think. Big strong defenders think ‘I’m just going to show him what I’m all about’ and I’ll nick it away and win a free-kick.

"That’s the way I play; I like to express myself. Call it cocky or arrogant or whatever – I’ve been told that in many different ways – but if that’s me that’s me."

Come on we paid that for Fred 🤷‍♂️

He’s a good mata replacement. In his prime he can be better than mata was. For 60 mil though, I would be reluctant

yes we need him o