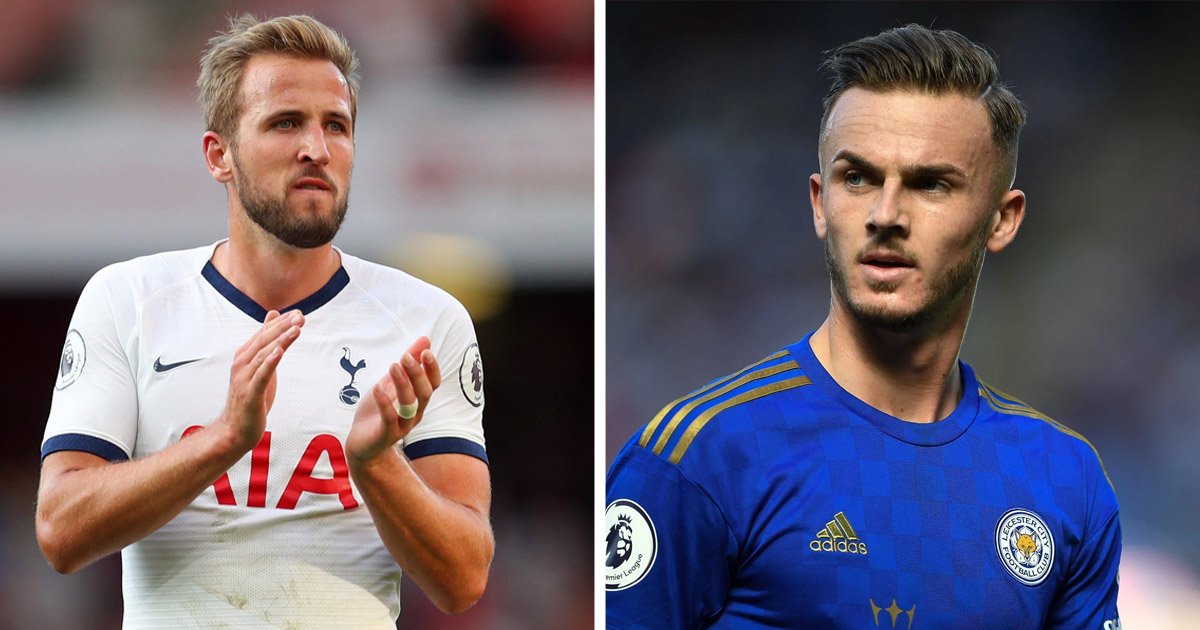 Man United are ready to spend no less then €250m on four new players in the summer, according to Italian outlet CalcioMercato. What's more, the transfer kitty could rise by around €100m as the Red Devils are open to Paul Pogba's exit.

The report, which doesn't seem to be a reliable one, continues to detail the Red Devils targets.

Only Sancho seems to be a realistic target for the Red Devils as Ole Gunnar Solskjaer's side have long been mentioned as the frontrunners for the 19-year-old.

Maddison is said to be close to a contract extension with the Foxes and United have apparently turned their attention to Aston Villa's Jack Grealish.

Koulibaly has also long been linked with a move to Old Trafford but the Red Devils are unlikely to meet the Parthenopeans' asking price of around €100m for the 28-year-old who has visibly struggled for form this season.

As for Kane, Ed Woodward is said to be 'relishing the opportunity' to enter the transfer race for the Spurs star.

Nevertheless, the striker's current contract with Jose Mourinho's side runs out in 2024 and it would be all but impossible to land in him the next two or three years.

The Athletic: Man United working on summer transfers of Jack Grealish and Jadon Sancho
53
59
3 months ago
'We're missing one or two pieces to be where we want to be': Solskjaer all but confirms new summer arrivals
29
34
4 months ago

finally Woodward is going to do something with the club

cone on Woodward back the club for once that money will be made back in a year !

go for it woodwank give those moths a damn good thrashing