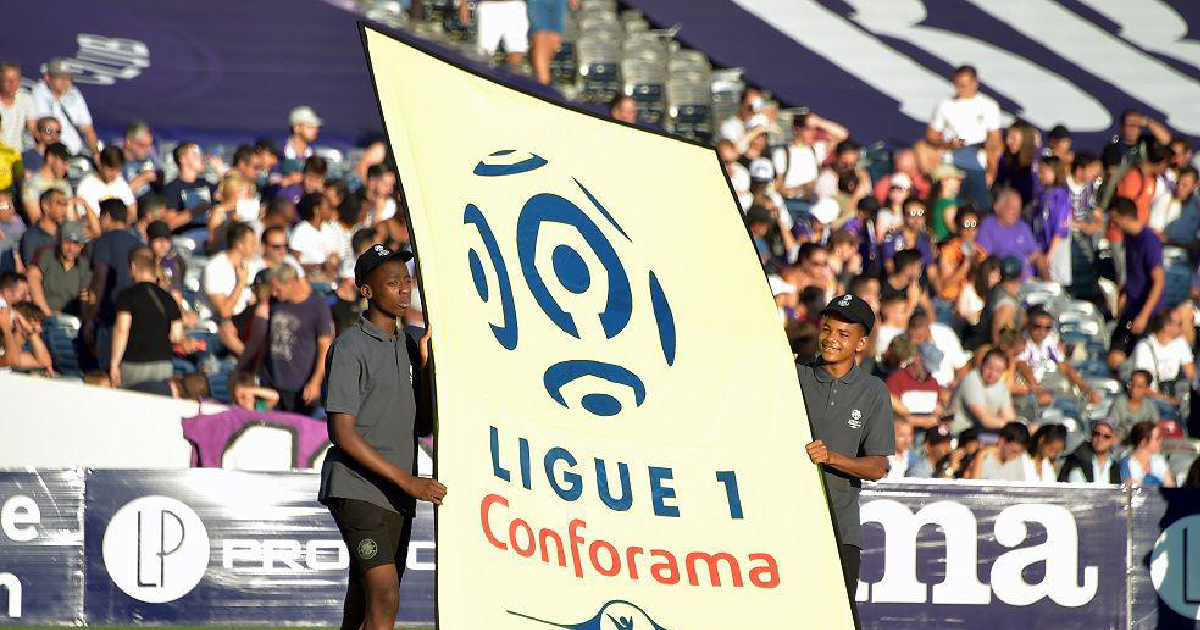 OFFICIAL: French Ligue 1 and Ligue 2 seasons cancelled; no football to be played till August

Even games behind closed doors will not be allowed. Earlier, it was suggested that the French league would return to action on June 17th.

However, since UEFA has set August 2nd as the deadline for the current season to be concluded, the Ligue 1 has been effectively cancelled.

A meeting will be held in the month of May to decide the final places - in addition to coming to a conclusion about the promotion and relegation spots.

France has been affected badly by the coronavirus pandemic and the lockdown is likely to be extended further to safeguard the citizens.

French news outlets L’Équipe and RMC Sport have also reported that there will be no football in the country till August, meaning the current season is essentially out of the picture.

Should be the same in England ... well all countries!

i just don't want Liverpool to win the league 😂

they should be durg tested for detol!