Tribuna
/
Manchester United
/
News
/
'He wants to be Man United's No.1, I don't think he's too far from that': Sheffield Utd ace John Fleck on Dean Henderson 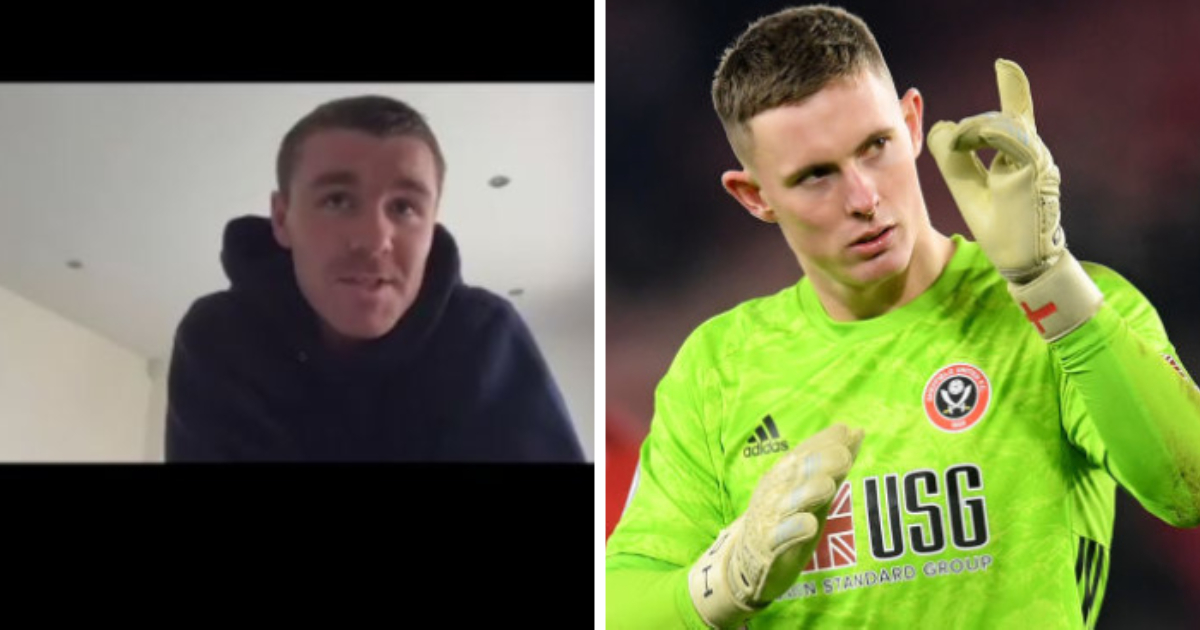 'He wants to be Man United's No.1, I don't think he's too far from that': Sheffield Utd ace John Fleck on Dean Henderson

Sheffield United star John Fleck has backed Dean Henderson to become Manchester United's No.1 - and England's No.1 - in the near future.

In an interview with Sky Sports, Fleck said: "He's been amazing and he's still a young boy.

"He's kept clean sheets, made some massive saves for us, kept us in games at times. I'm sure he's going to have a massive career ahead of him.

"He'll quite openly tell you he wants to be Manchester United's No.1 and England's No.1 as quick as possible. I don't think, personally, he's too far away from that now.

"Goalkeepers are a bit crazy - he's a bit mad at times! But he's got that big personality.

"When he's maybe made a mistake and the manager has criticised him, he's bounced back straight away. That's just the personality he's got and I'm sure that's what will get him to the top," Fleck added.

Henderson has arguably been one of United's most promising stars while out on loan. As a result, speculations about his future have been rife but the Red Devils are reportedly keen to keep him at the club.

In the meantime, they are yet to decide whether or not his loan spell with Sheffield United should be extended - especially since the season is set to resume after a lengthy period of delay due to the coronavirus pandemic.

Do you agree with Fleck, Reds? Share your thoughts in the comments below or on our new blogging platform!

David to Madrid. love the guy. but he's Spanish. im sure he would like to go back. bring in dean

Rotate the 3 of them. They are all excellent & most importantly they have MU dna.