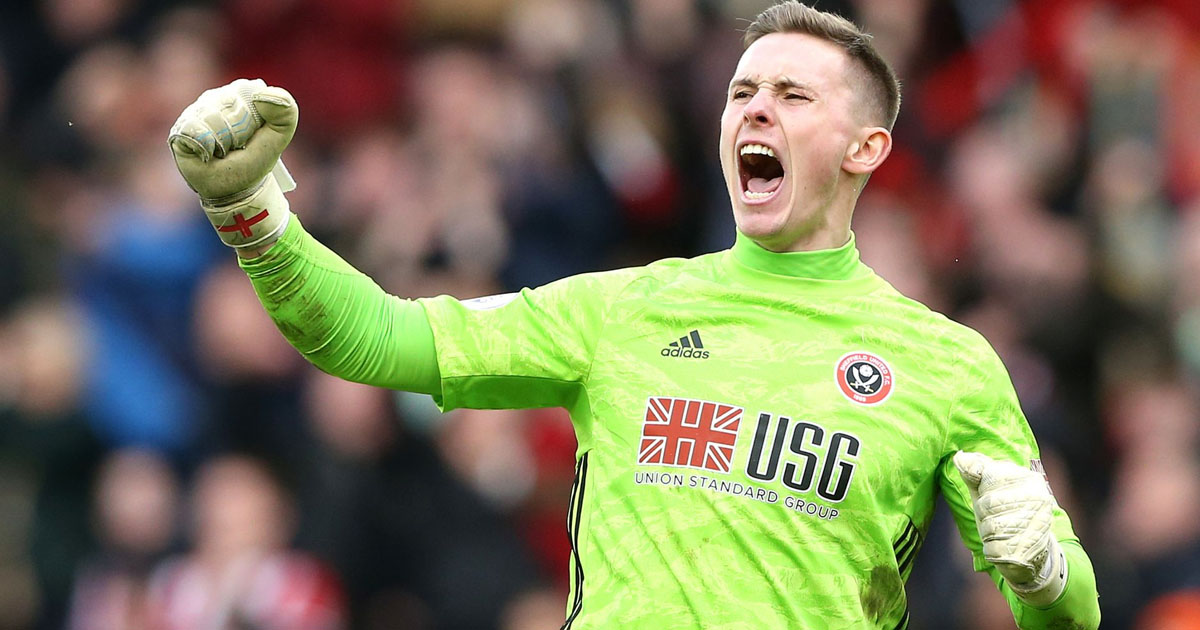 Dean Henderson has won BBC’s Premier League Signing of the Season award for his excellent loan spell at Sheffield United in this campaign.

In this award voted on by the fans - Henderson managed to win 25% of the votes, beating out Southampton striker Danny Ings who came up short with 22% of the total votes.

However, Man United midfielder Bruno Fernandes is clearly a popular man as he was the third-highest voted player with 19% of the total votes – despite only playing 5 Premier League games since arriving in January.

However, Henderson’s brilliant work at Sheffield United – whom he’s helped win matches with his heroic saves – wins him this award which validates how bright his future can be at Old Trafford.

The 23-year-old has kept 10 clean sheets for the Blades this season, conceding only 22 goals from 27 appearances and proving himself more than capable of competing with David De Gea for the #1 spot at United next season.

Do you think Henderson deserved this award? Let us know in the comments or on our blog platform.

'He wants to be Man United's No.1, I don't think he's too far from that': Sheffield Utd ace John Fleck on Dean Henderson
28
15
20 days ago
Dean Henderson, Aaron Wan-Bissaka and Marcus Rashford named in FIFA's Premier League Team of the Season so far
30
9
24 days ago

Dean Henderson is definitely the bargain signing of the season. Especially when he kept so many clean sheets and he was a loan signing so they didn't pay a transfer fee. The runner up for me would be Bruno Fernandes.