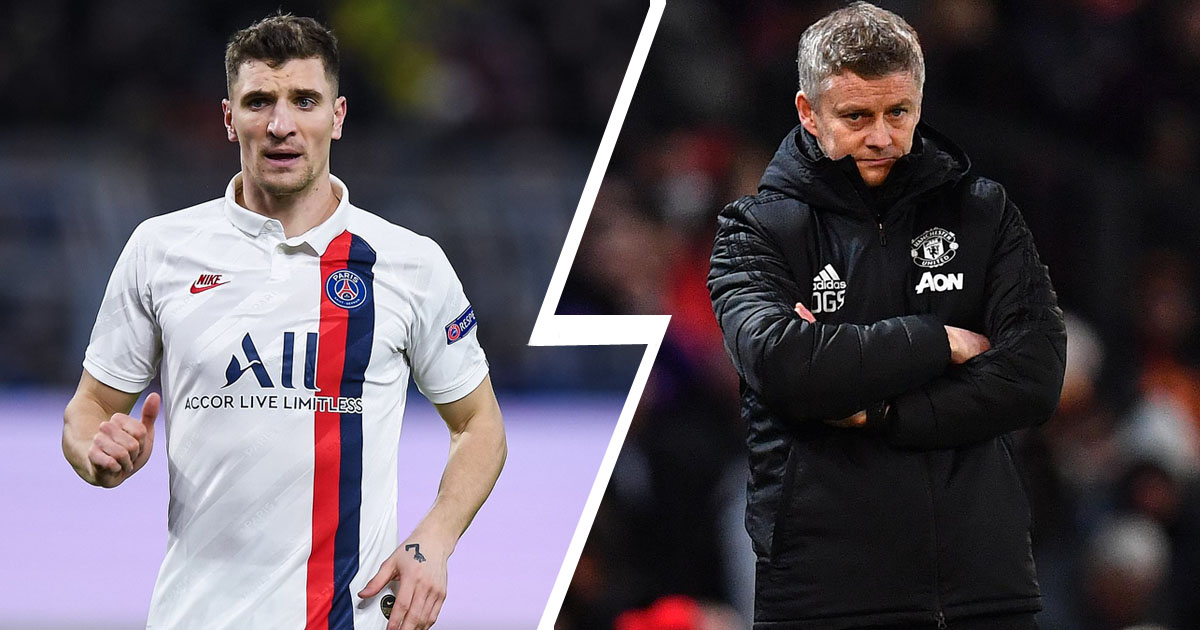 The report suggests that the Red Devils have contacted regarding the availability of Meunier, but are rivalled by Chelsea who have also enquired about him.

However, Jose Mourinho’s Tottenham remain favourites to sign him after the Portuguese is said to have a positive conversation with the right-back. That being said, Spurs Chairman Daniel Levy remains unsure about a move for the Belgian, who is almost guaranteed to leave Paris in the summer.

Meunier’s contract with the club will run out at the end of June, after which he can be bought for no transfer fee – a mouth-watering prospect in the post-Covid-19 transfer market.

United have their own Spiderman Aaron Wan-Bissaka dominating that flank, but the Englishman’s struggles going forward can be the reason the Red Devils are pondering on a possible move for Meunier.

The Belgian has made 198 appearances for PSG, scoring 20 and assisting 22 to prove himself as a feisty wing-back with all the traits of a clinical attacking prospect.

Should United make a move for Meunier in the summer? Let us know in the comments or on our blog platform!

'It's something that could suit me,' Meunier issues another future revelation amid strong Prem links
7
2
1 year ago
Jaap Stam urges Man United to be a 'stable' team throughout the league like Liverpool
23
3
3 months ago

I feel sad when i read similar post, United are linked with everyone and at the end they will sign 1 or none.

is he coming to replace Woodward?

To be honest. I hate how we are linked to everyone and their brother and at the end of the day we very rarely get the players. I blame management and their policies.Woodbrain is not to be trusted . One minute he's saying we will spend and then the next we won't spend. I just don't believe in him. In this day and age you need a director of football. That is why he doesn't want one so he can control everything.