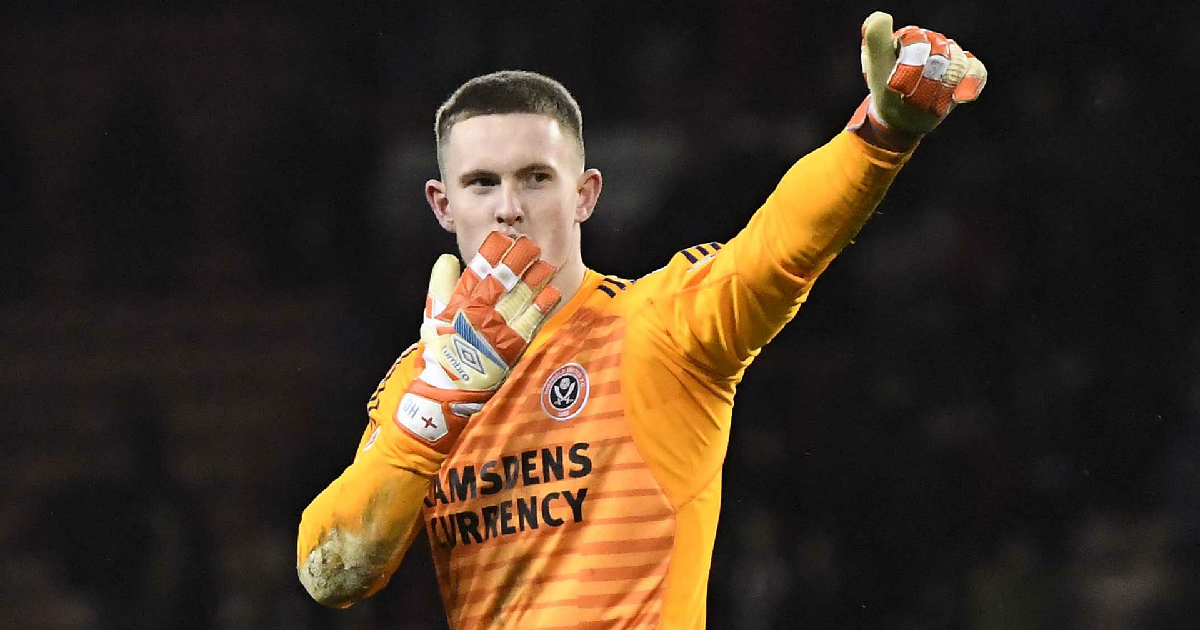 According to Manchester Evening News, Manchester United have not shown any signs to suggest that they wouldn't allow Dean Henderson to extend his temporary spell with Sheffield United.

The young goalkeeping prospect has been phenomenal for the Blades, with rumours of a permanent move popping up now and then.

As 'Project Restart' aims to kickstart action soon, the season may extend beyond June 30 - which is when Henderson's loan deal would officially expire.

Earlier, we had reported that United have the right to veto a decision if that happens. They can either extend his loan spell or recall him but doing the latter would seemingly end Sheffield's chances of securing a top-four finish.

However, MEN Sport believes that Ole Gunnar Solskjaer & co have no reason to recall him and potentially prevent him from playing regularly for the rest of the term - if we manage to return to action, that is.

Sheffield United manager Chris Wilder has also spoken about the matter, saying it would be "morally correct" to let Henderson continue at Bramall Lane.

Do you think Henderson should continue where he is? Tell us in the comments below or on our new blogging platform!

Dean Henderson wins BBC’s Premier League Signing of the Season with 25 per cent of the vote
42
17
19 days ago
United 'open' to selling De Gea, not yet convinced by Henderson
-15
74
18 days ago

I'll rather loan him to a more experienced and big club like Dortmund, Monaco, or any big club where he'll feel the pressure, gain more experience by playing European football and still play more games