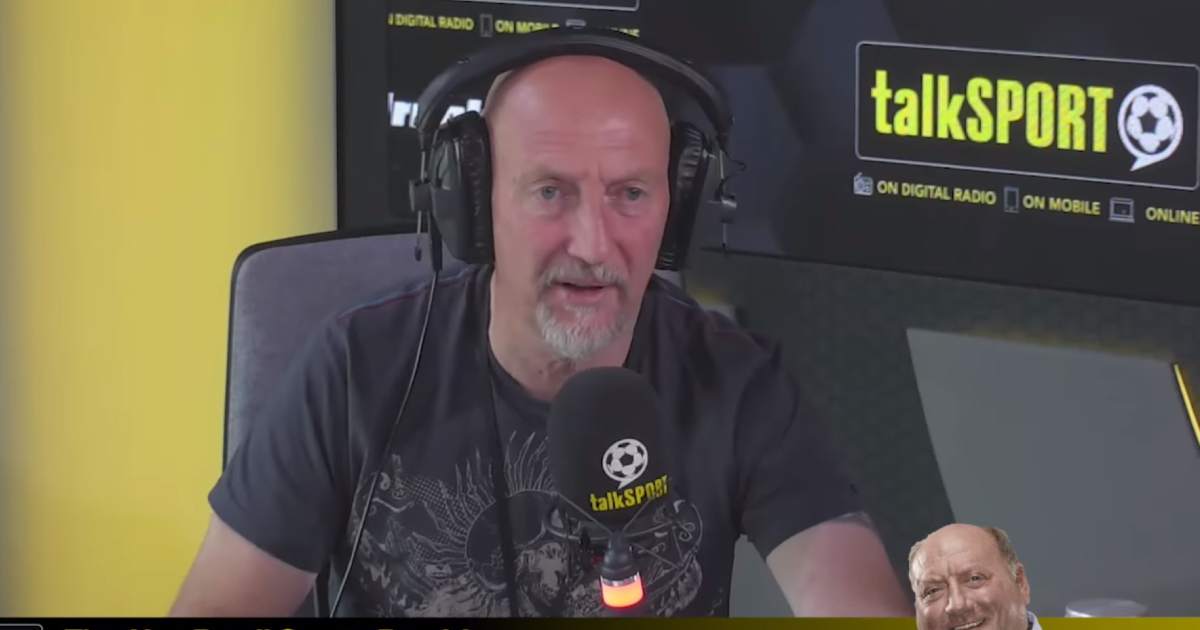 Ian Holloway has slammed the Premier League's plans to restart the 2019/20 campaign behind closed doors amid the coronavirus pandemic.

Speaking on talkSPORT radio, the former Crystal Palace manager said: "If we can just get this in perspective. At this moment in time, there is a virus outside that we don't know if we've got it, we don't know if we can give it to people.

"We're not supposed to go out and meet even our own family. It's just crazy because there are people who are having to go to work because their jobs determine that and they're placing themselves in danger.

"So, how can you possibly, possibly even think of starting a sport like football right now? It's impossible, it's ludicrous. it's laughable, in my opinion. If it wasn't so serious I'd be laughing now.

"How can you play contact sport and then say it's safe to do it? It isn't safe to do it so we shouldn't even be dreaming of doing it. It's invisible, you don't know if you have it. That's what's so ludicrous about this.

"You could've infected someone, killed them, you might just brush it off in a couple of days and yet they've just lost their life. Until there's a vaccine, how can we say that it's safe to let football players go back and play football?"

The 2019/20 Premier League season could resume on June 12 provided the 'Project Restart' is approved by the United Kingdom's government.

Several players, including Manchester City's Sergio Aguero, Chelsea's Antonio Rudiger and West Ham's Manuel Lanzini have all previously expressed their reservations about playing during the pandemic.

Should the Premier League cancel the season? Share your thoughts on our new blogging platform!

Odion Ighalo trains in Cheshire public park ahead of Premier League restart
46
9
15 days ago
Rio Ferdinand sounds off warning to Premier League clubs: 'The league are in a position where they're not going to please everybody'
22
0
15 days ago

No should be cancelled. We can't goto work but those that can have to social distance the fa cancelled all the leagues at start from section 5 down for they can't finish as it is not possible to keep everyone safe but the leagues above will be will finish because they have money and TV has too much say in the game its all about the money couldn't careless about the fans and this proves it to all. Total disgrace and I will add that if any other team was top of the league other than the scousers they would have been first club calling for it too finish early the Premier league don't want to upset Liverpool let's be honest if it were us they would have been streaming for it too be voided

why would he want a restart....he doesnt have a club