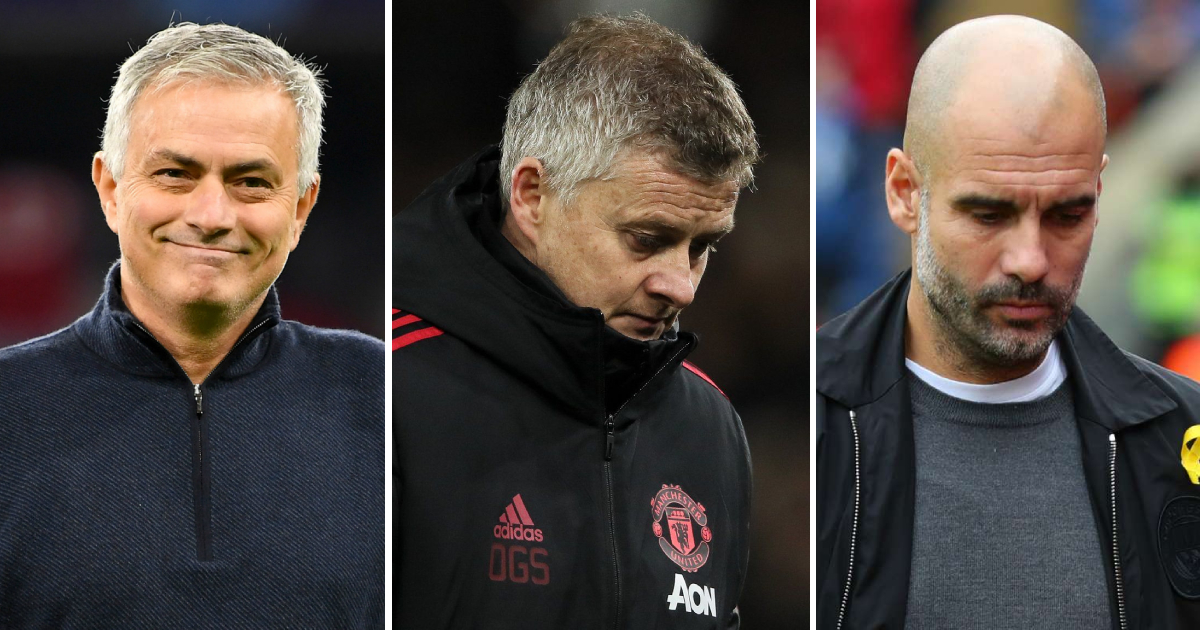 Jose Mourinho has reportedly called out fellow Premier League managers who are concerned with rushing back to action amid the coronavirus pandemic.

According to The Mirror, a tier-two source, the Portuguese said during the latest League Managers’ Association meeting: "If you don't want to play, stay home and watch Bundesliga!"

Apparently, the Tottenham manager, along with Liverpool's Jurgen Klopp and Everton's Carlo Ancelotti, wants the 2019/20 season to get back underway next month.

In an official statement released by Spurs, Mourinho said: "I want to train, and I am desperate for the Premier League to return as soon as it is safe to do so, particularly now we are seeing other leagues preparing to return to action.

"Every player has been extremely committed in terms of their individual work and now we wait for clearance to commence working in small groups again, which I will fully support."

The 2019/20 Premier League campaign is expected to get back underway on June 19 following the managers' latest request to delay the return for an extra week in order for the players to get back to full fitness.

Do you agree with the former United manager? Share your thoughts on our new blogging platform!