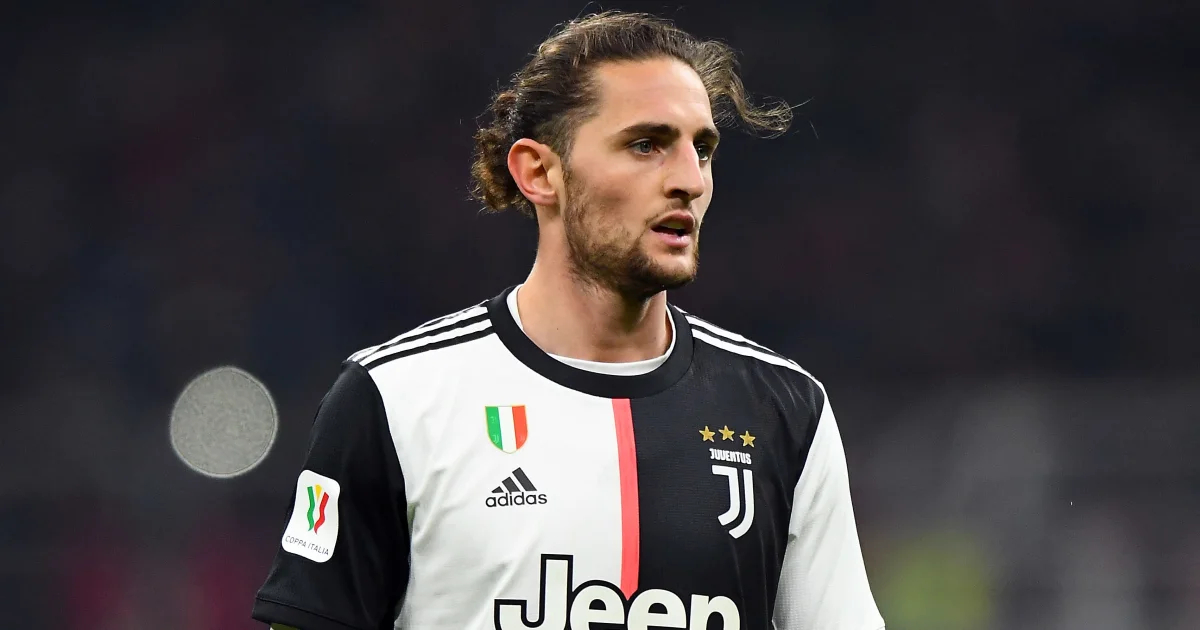 It appears that Adrien Rabiot could end up at Manchester United after all despite reportedly snubbing a move to Old Trafford last summer.

According to L'Equipe, a tier-one source, Juventus are 'determined' to sell the Frenchman when the transfer window reopens amid major interest from the Premier League.

Along with the Red Devils, the French outlet list Arsenal, Everton and potentially oil-rich Newcastle United as the clubs interested in signing the 25-year-old midfielder on a cut-price deal this summer.

Italian source Calcio Mercato have recently claimed that Rabiot's representatives have been in 'constant contact' with Man United after the player had personally instructed his agents to hold talks with the Old Trafford outfit.

The 25-year-old joined Juventus on a free transfer from Paris Saint-Germain last summer after reportedly snubbing a contract offer from Old Trafford. However, the Frenchman's first year Italy has been plagued by inconsistencies with the 25-year-old failing to establish himself as a key player in Maurizio Sarri's side.

Should United sign Rabiot this summer despite him snubbing us previously? Share your thoughts on our new blogging platform!

we're not a dumping site

give us douglas costa .He will be a great player for us and would fit into OGS 's philosophy.