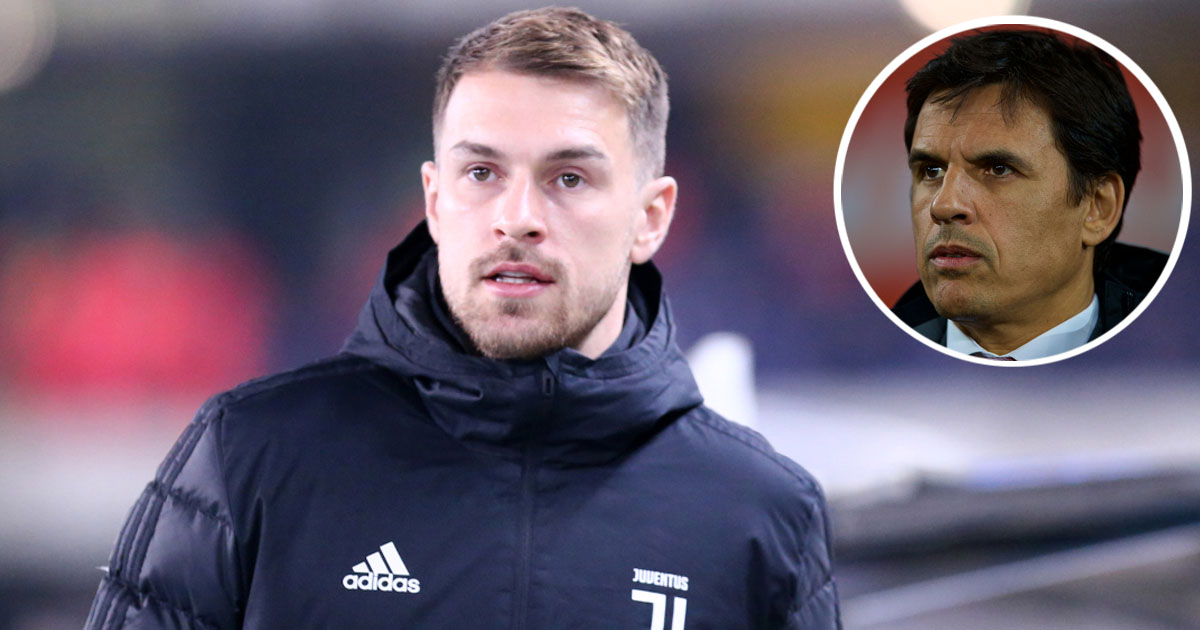 Speaking on Ramsey’s future and a potential move to Old Trafford, he told the Mirror: “I’ve been fortunate to see the best of Aaron when I was manager of Wales. He’s at his best when he’s under a bit of pressure, when he’s playing against the best teams and when he’s playing in the big games.

“If it’s not going to happen for him at Juventus, he’s definitely the type of player who can handle playing for Manchester United.

“When you play for a club like Manchester United the jersey is much heavier than when you are with a smaller club in the Premier League.

“If you play for a big club you’ve got to handle that extra weight. He certainly has the appetite for that.”

Ramsey has been recently linked with a move to United. Juventus reportedly want to include him in a possible deal for Paul Pogba.

The Welshman’s impactful nature is well known, especially considering he was almost a doomsday clock responsible for bizarre deaths whenever he scored for Arsenal.

However, United do not regard him as a priority target for next season. Ramsey has made 24 appearances for Juventus, scoring just 3 goals in an under-par campaign.

Do you believe United should make a move for Ramsey? Let us know in the comments or on our blog platform!