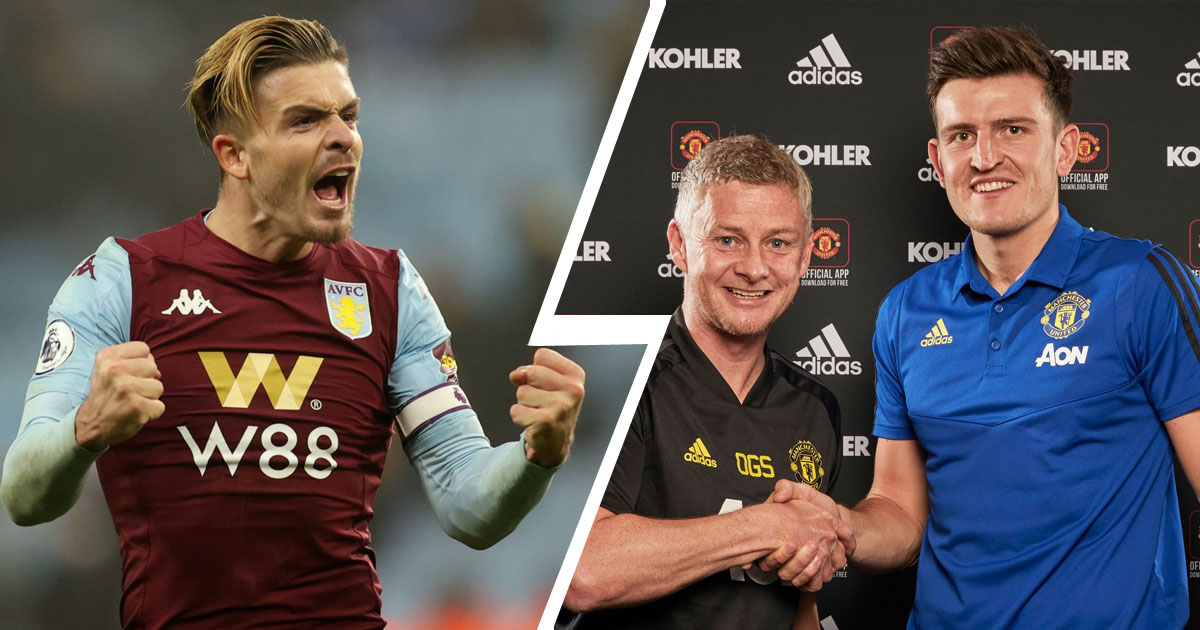 Aston Villa have cited the Harry Maguire's case for slapping a reported £80m asking price on Jack Grealish amid interest from Man United.

According to the Mirror, the Villains are refusing to sell their captain for cheap and have given an interesting example. They are said to have pointed towards Maguire being bought for a record £80m for fixing a same price for their captain.

The report suggests they will not change their minds about this in the transfer market. Villa’s wealthy owners give them enough incentive towards not getting bullied into selling Grealish for a cut-price to aid their finances.

This move is also said to have pointed at United, who are the most interested in signing their captain. The Red Devils will reportedly aim to lower the asking price and suggest the comparison with Maguire is unfair in the current market.

Ed Woodward has already made it clear that United won’t be able to spend massive fees in the summer. Grealish has been Villa’s best player this season, scoring 7 goals and providing 6 assists in a wonderful breakthrough campaign in the Premier League.

Do you think this asking price is fair, Reds? Let us know in the comments or on our blog platform.

Aston Villa 'refuse' to offload Man Utd-linked Jack Grealish for less than £80m - even if they get relegated
-12
19
10 days ago
'It's going to be a tough summer for Jack': Aston Villa star Conor Hourihane on Grealish's future
10
3
13 days ago

Another English over hyped players asolutely Madness... Is this a joke or what?

seriously, we dont need grealish man.. no disrespect to him but he is just an average player.. that money shld be spent on sancho