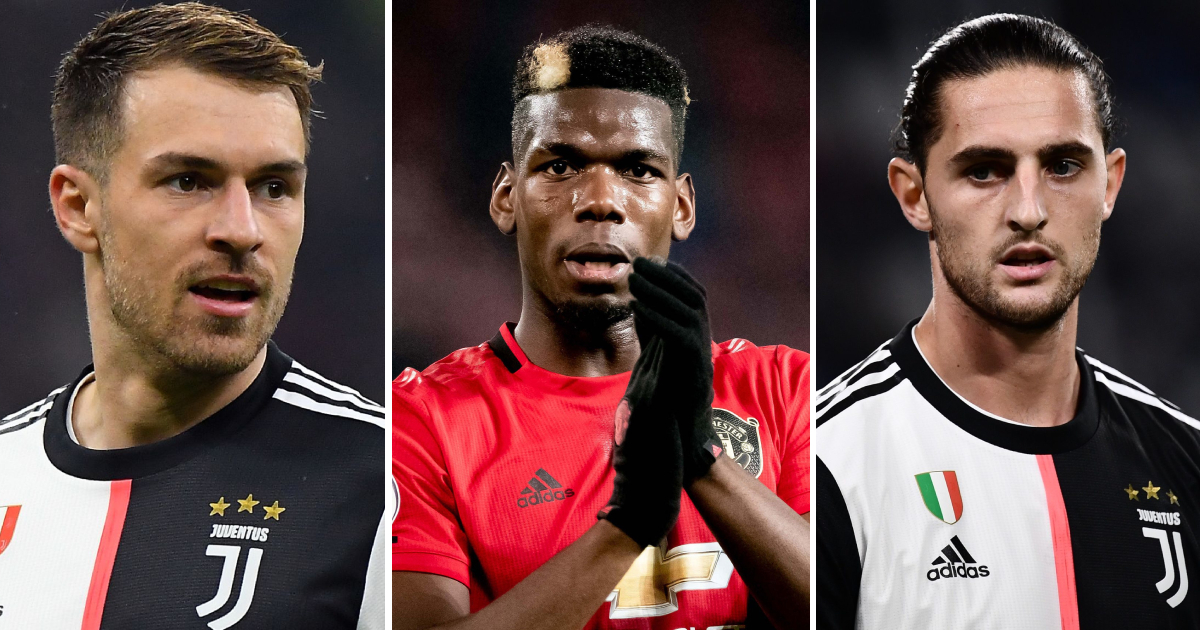 Alessio Tacchinardi believes Juventus should sell Aaron Ramsey and Adrien Rabiot this summer in order to fund a dream move for Paul Pogba.

Speaking to Tuttosport, the Old Lady hero said: "In order to get Pogba back, I would let Rabiot and Ramsey go, even if the Welshman did show a few signs of life in the last few games."

The Serie A champions are believed to be leading the transfer race for Pogba due to their strong relationship with the Frenchman's agent Mino Raiola.

Interestingly enough, both Ramsey and Rabiot have been linked with a move to Old Trafford as Manchester United look to bolster their midfield options this summer.

However, the 29-year-old Welshman is reportedly 'not a priority target' for the Red Devils with Ole Gunnar Solskjaer targeting younger players in the market.

As for the Frenchman, his agents have reportedly been in 'constant contact' with Man United and more talks are expected to take place.

Would you rather have Ramsey or Rabiot? Share your thoughts on our new blogging platform!

hell no!!!. I hate this Rabiot👆 he didn't come when we needed him.. now that he don't get playing time there, he want to come and Chop money. \nkeep POGBA he is very vital

do you not listen to what pogba wants?.HE WANTS TO LEAVE. HE'S MADE THAT QUITE CLEAR.