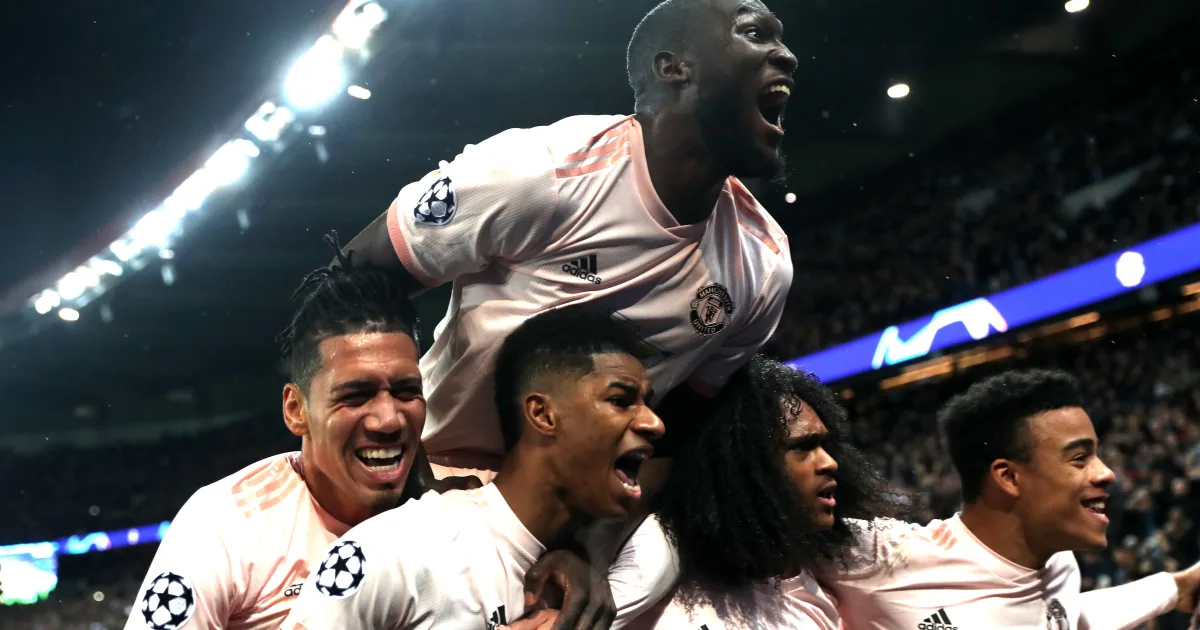 Marcus Rashford has lifted the lid on his fateful penalty against Paris Saint-Germain last season, revealing that Romelu Lukaku let him take the spot-kick.

Manchester United, who were leading 2-1 thanks to the Belgian's brace following a 2-0 first-leg defeat at Old Trafford, needed a goal in order to secure their place in the Champions League quarter-finals.

Speaking during an interview for ATP, the striker said: "The penalty was between me and Rom I think. But Rom is one of those guys who if, well in that particular game he'd scored two goals already, he could have taken it and got a hat-trick.

"But he's the kind of guy that when you play in a strike partnership with him he wants you both to do well. And he just threw the ball to me and said you take it. Which of course I was willing to let him take because it's an opportunity for a hat-trick you know which is obviously a very good achievement.

"But he just said he wanted me to take it so that was when you just sort of prepare yourself for the moment and just try and relax. You know you think about the times that you've practised and you want your head to be focused."

Rashford celebrated the anniversary of the game back in March, posting a picture of himself scoring the winner on Instagram with a caption 'What a night'.

As for for Lukaku, the Belgian gradually slid down the pecking order at Old Trafford last season and joined Inter Milan in the summer transfer window.

Do you think Lukaku left United too soon? Share your thoughts on our new blogging platform!

Danny Murphy adamant Marcus Rashford can live up to expectations at Old Trafford
33
3
15 days ago
‘He’s the most talented player I’ve ever played with’: Maguire tips Rashford to have ‘exceptional career’ at United
31
2
21 day ago

Glad lukaku shared that moment with him .