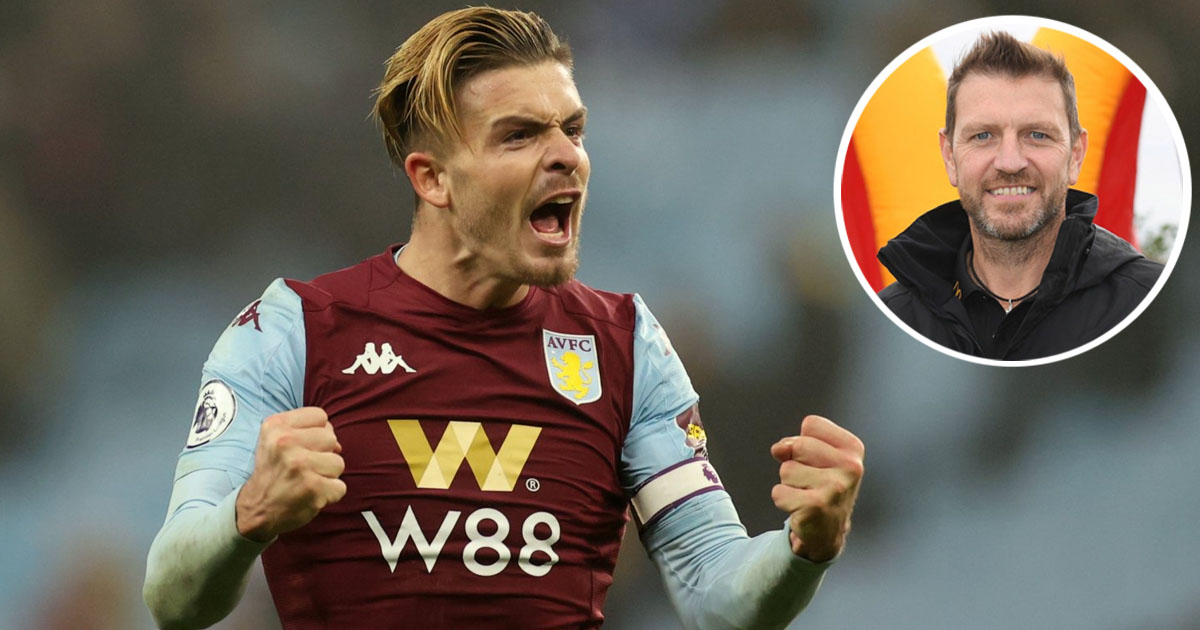 ‘He’s got Man United written all over him’: Lee Sharpe tips Jack Grealish to succeed at Old Trafford

Former Man United midfielder Lee Sharpe has heaped praise on Jack Grealish, insisting he has everything to succeed at Old Trafford.

When asked on whether the Aston Villa captain is “Man United material”, he told Superstar Speakers: “Totally. I think he’s got Man United written all over him.

“I think John Terry being at the club has changed his attitude a little bit towards how important he is in games, how valuable he is, how much he needs to not give the ball away cheaply and see himself as a top-six player, a top European player.

“He has the ability, he goes past people with ease. He transitions defence to attack quite easily, creates and scores goals and I think he’s got everything.

“I think in a good team, where someone can’t single him out and there’s other players there to mark and he ends up getting more room – I think he’ll be sensational.”

Ole Gunnar Solskjaer is also an admirer of Grealish and praised him after United’s 2-2 draw against Villa earlier this season.

United have reportedly stepped up their pursuit to sign him. However, Villa slapping an £80m asking price on him has now made it difficult to move ahead with a deal.

Grealish has scored 7 goals and assisted 6 for Villa, being among the best midfielders in the Premier League this season.

Do you agree with Sharpe on this, Reds? Let us know in the comments or on our blog platform.

Aston Villa reportedly slap £80m asking price for United target Grealish due to Maguire value
-9
19
9 days ago
'It's going to be a tough summer for Jack': Aston Villa star Conor Hourihane on Grealish's future
10
3
13 days ago