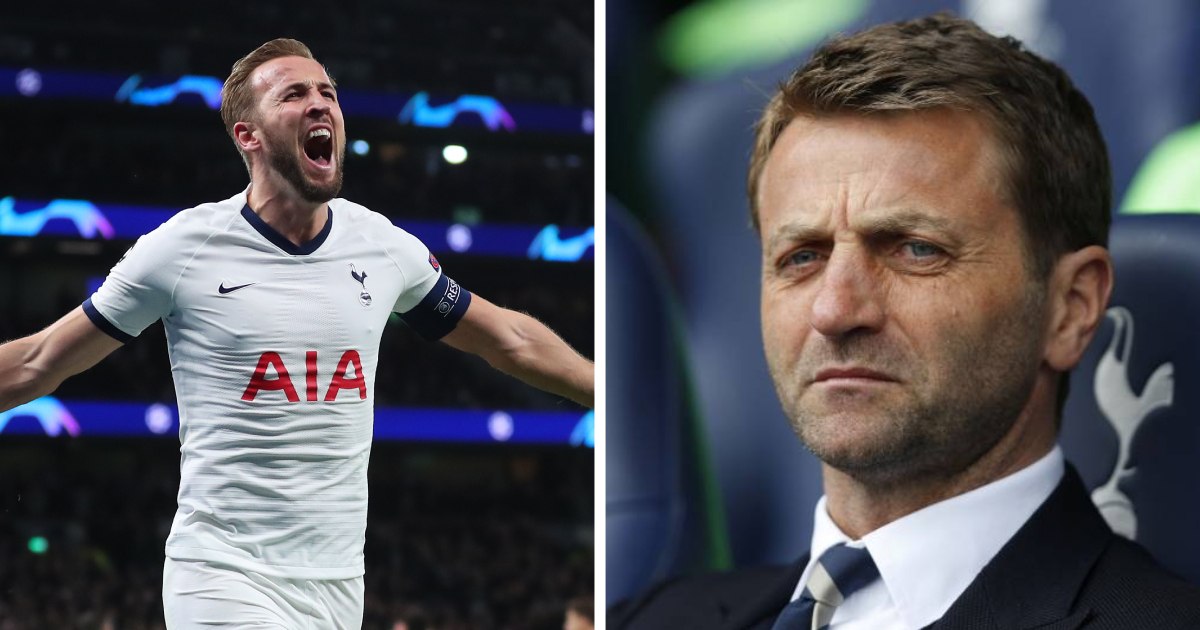 Former Tottenham Hotspur manager Tim Sherwood is of the opinion that Harry Kane is more likely to join Real Madrid or Barcelona and not Manchester United.

Speaking on the Squeaky Bum Time podcast, Sherwood said: "I can't see Harry Kane leaving Tottenham and going to any other club in the Premier League.

"Not even Manchester United. That's just my opinion.

"I think he'd go to Real Madrid or Barcelona or Bayern Munich - I can see him there, yes, if things don't turn around at Tottenham.

"He wants to stay at Tottenham for the rest of his career, that's for sure.

"But in the end, he wants to win stuff," he explained.

Sherwood, who played a role in Kane's development, went on to add: "I don't think Harry Kane would be at Tottenham if I wasn't there as manager.

"They were looking to offload Harry Kane, perhaps because he'd been out on a few loans.

"I viewed it as a development process, a games programme which was better than the one he was being offered in Under-21 football, I thought it was the best thing for him," he concluded.

Kane has been linked with joining United for a while as our search for a new striker continues. Speculations were fuelled further after the player admitted that he would not stay at Tottenham "for the sake of it".

If not Kane, which striker would be ideal for us to sign? Share your views in the comments below or on our new blogging platform!

Spain would be easier on his brittle body that's for sure

Kane is NOT worth 200K, he can stay where he is