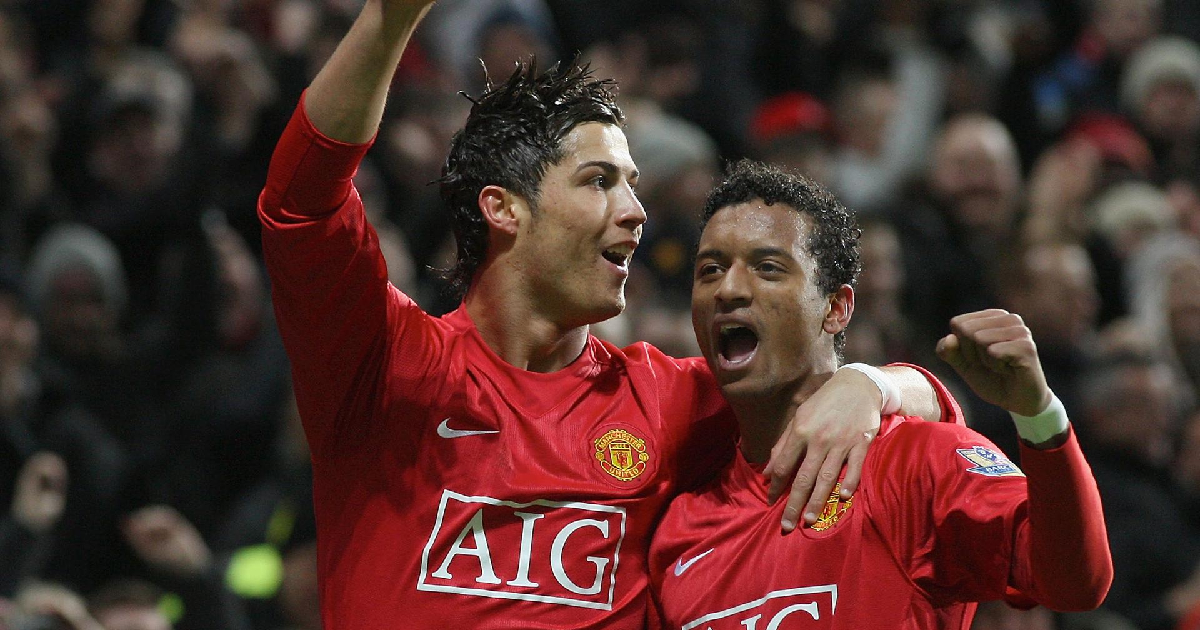 Former Manchester United star Nani has opened up about Cristiano Ronaldo's departure to Real Madrid in 2009.

Speaking to the UTD podcast, he said: "We would stay at the end of training to do competitions and they [Anderson & Ronaldo] were my teammates, everyone has best friends or some they feel more comfortable with and they were my support.

"Some days he [Ronaldo] was telling us openly ‘I’m here six or seven years now, I think it’s enough for me’ he said that a couple of times.

Nani went on to add: "You know Cristiano is very competitive and staying in his house for a day means he can challenge you anytime.

"He had a swimming pool, tennis court, ping pong table. Every time there was a discussion about who was right or who was better, the only time we were not playing was the night time.

"We were sitting on the sofa talking and Cristiano disappears [to bed] but we learn that because me and Anderson in the morning we were always tired but Cristiano was already up two hours earlier. It was fantastic moments and great memories we had," Nani concluded.

Ronaldo achieved new levels of success with Real Madrid and is a bonafide legend. Currently at Juventus, the Portuguese has shown no signs of slowing down.

Do you miss seeing Ronaldo at United? Share your views in the comments below or on our new blogging platform!