Tribuna
/
Manchester United
/
News
/
Former Dortmund man Steffen Freund: 'Sancho is not like Ronaldo or Messi, that will take one or two years more' 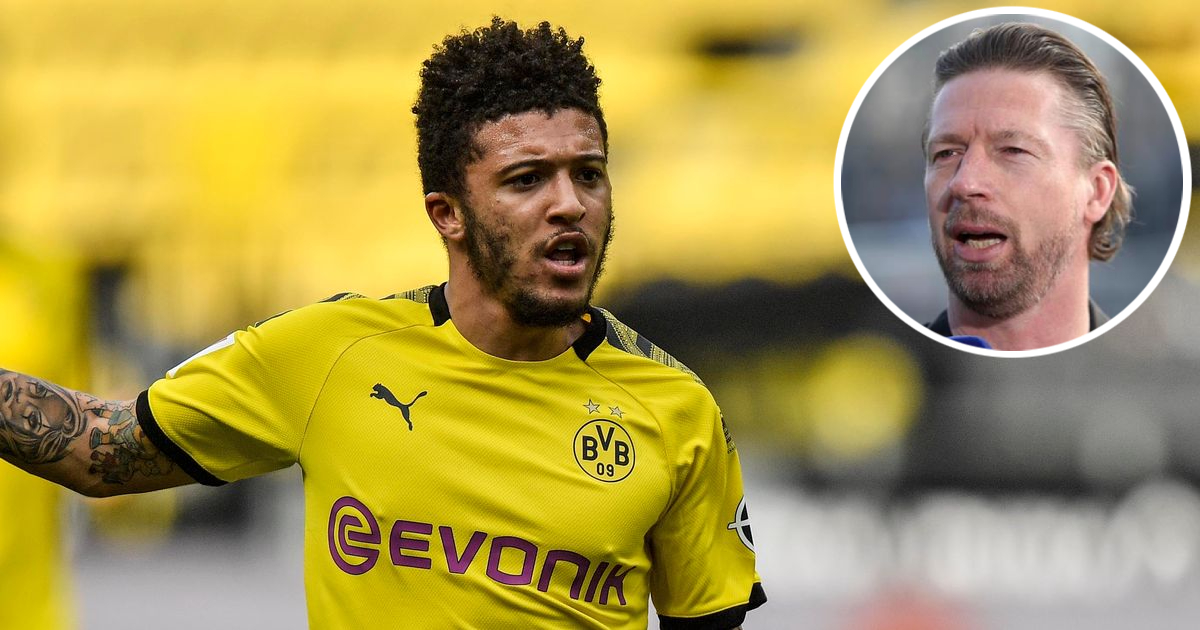 Former Dortmund man Steffen Freund: 'Sancho is not like Ronaldo or Messi, that will take one or two years more'

Steffen Freund claims Jadon Sancho is not at the world-class level yet and should stay at Borussia Dortmund for the time being.

Speaking about the Englishman on beIN SPORTS, the former Borussia Dortmund said: "Sancho is not like Cristiano Ronaldo or Lionel Messi, that will take one or two years more.

"I am not sure if Sancho and Erling Haaland can catch Messi or Ronaldo. They have for years now been the best two players playing at the highest level every season.

"It takes a little bit of time to play against the best teams of the highest level. They have already had a few ups and downs, he played well against PSG [in the Champions League] at home, but he didn't create any chances in Paris.

"As a former player and coach, I would love to see Sancho and Haaland play for another season in the Bundesliga. Can you imagine if they perform and develop even more next season, then Borussia Dortmund can win the league."

Tier-1 Bundesliga source Raphael Honigstein has recently suggested that Man United hold all the cards in the Sancho transfer race although the final decision is unlikely to be made until August.

Interestingly enough, bookmakers at Betfair have reinstalled the Red Devils as favourites to land the 20-year-old when the 2020 summer transfer window opens.

Can Sancho ever reach Ronaldo's or Messi's level? Share your thoughts on our new blogging platform!

The hype over Sancho is difficult to understand, however tslented he maybe. There are some very good if not better and Premier league tested alternatives like Adama Traore. Not sure why we're not looking out for him.

Cus traore has had a bad season

Nobody is like Messi or Ronaldo they are both on another planet. I can't remember another era where there were two player's of the highest quality pushing each other for individual awards.