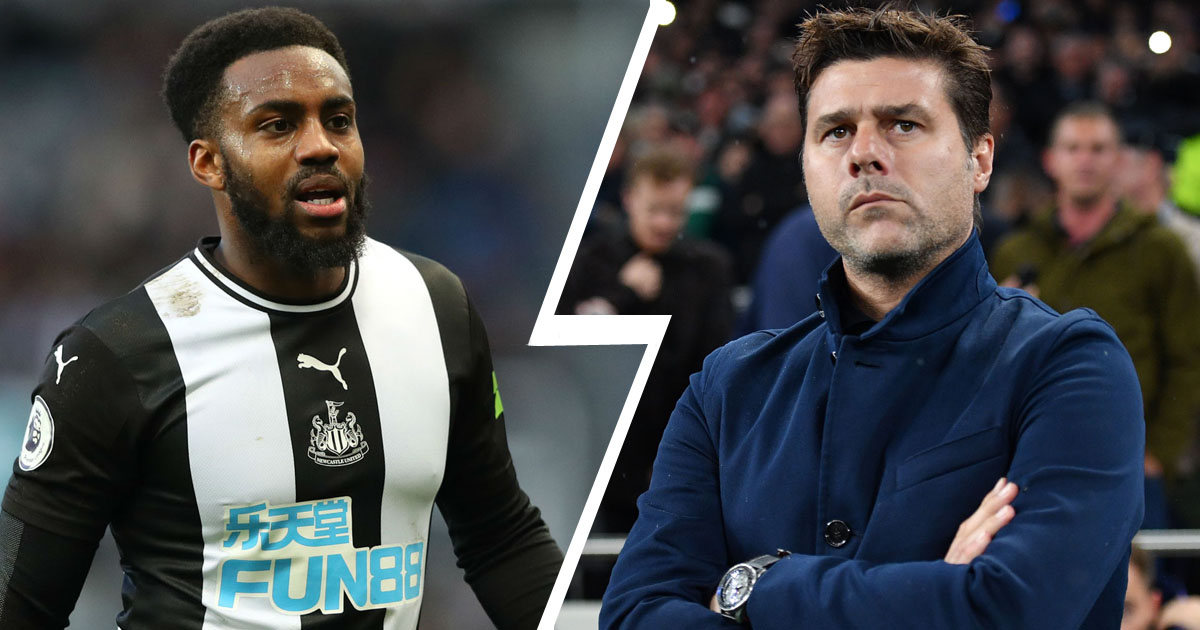 Danny Rose has revealed that Mauricio Pochettino was ‘all over’ Harry Maguire when he saw him play in 2016.

The current Man United captain then played for Hull City, but his performance left Pochettino in awe. Speaking to The Lockdown Tactics podcast, he said: “I remember we played Hull at White Hart Lane (in December 2016) and we won 3-0. Mauricio was manager and the gaffer was all over Harry (Maguire). I think they (Tottenham) were in for him.

“Once Poch took a liking to him I started to notice him straight away after that. It's been a great journey for him.

“Training with him for England, you couldn't get the ball off him. He's so good. He fully deserves to be Manchester United captain.”

Tottenham didn’t try to sign Maguire, who instead signed for Leicester City in 2017. His impressive performances saw him bag a record move to United, where he’s led by example since becoming captain.

Rose, meanwhile, has been vocal about the rushed Premier League ‘Project Restart’ plans and recently compared Premier League stars to ‘lab rats’. The left-back was loaned to Newcastle United in January and has only made 5 appearances for them so far.

Pochettino will 'eventually' manage Man United, says Danny Rose
10
15
2 months ago
'It’s good to be back around the lads': Maguire provides insight into first training session since lockdown
29
2
2 months ago

Our players and fans won't be HAPPY with Poch

Geo✅
2 months ago
•••
Reply to a comment by Chukwuyem Friday