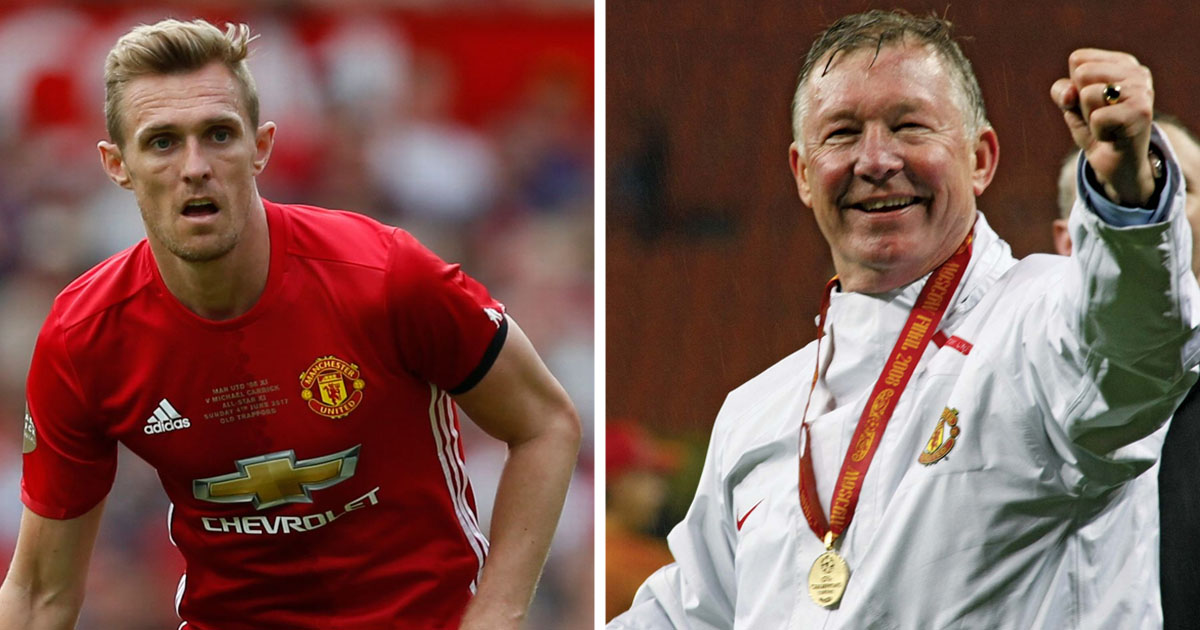 Fletcher didn’t feature in the Champions League final against Chelsea but was part of the team that received a unique pep-talk from Sir Alex.

Darren Fletcher has revealed that Sir Alex Ferguson used a chess-board as example in his pre-match pep-talk before Man United's UEFA Champions League final win over Chelsea in 2008.

Speaking about the incident on Talksport, he explained: “Something that springs to mind about the game is UEFA gave the club a glass Champions League final chess set, really nice, and Alex Ferguson referenced it in his team talk before the game.

“He spoke about how this match was going to be like a chess match in terms of how you keep possession, drawing people out of position, how your concentration has to be 100 per cent at all times and one mistake can cost you. He also spoke about the lads who weren’t in the team.”

Well, wasn’t the gaffer right about those things? It was United superior level of concentration which helped them prevail in the penalty shoot-out while John Terry hilariously slipped to give them one hand on the title.

Edwin van der Saar’s impeccable determination won us the trophy and completed the European double for the season. If not anything else, this latest example proves how good a man-manager Sir Alex really was.

‘Sit down, this game’s not over yet’: Steven McLaren reveals Sir Alex ignoring his advice helped United win 1999 Champions League final
25
3
10 days ago
‘I felt very uncomfortable driving home’: Nani reveals being scared of Sir Alex during ride to Manchester after missing penalty in draw against Fulham in 2010
27
5
12 days ago

Chess is absolutely a beautiful mindgame but is unforgiving especially when you lose in a winning position!!!

The greatest manager ever Ole in my opinion is following in right footsteps..