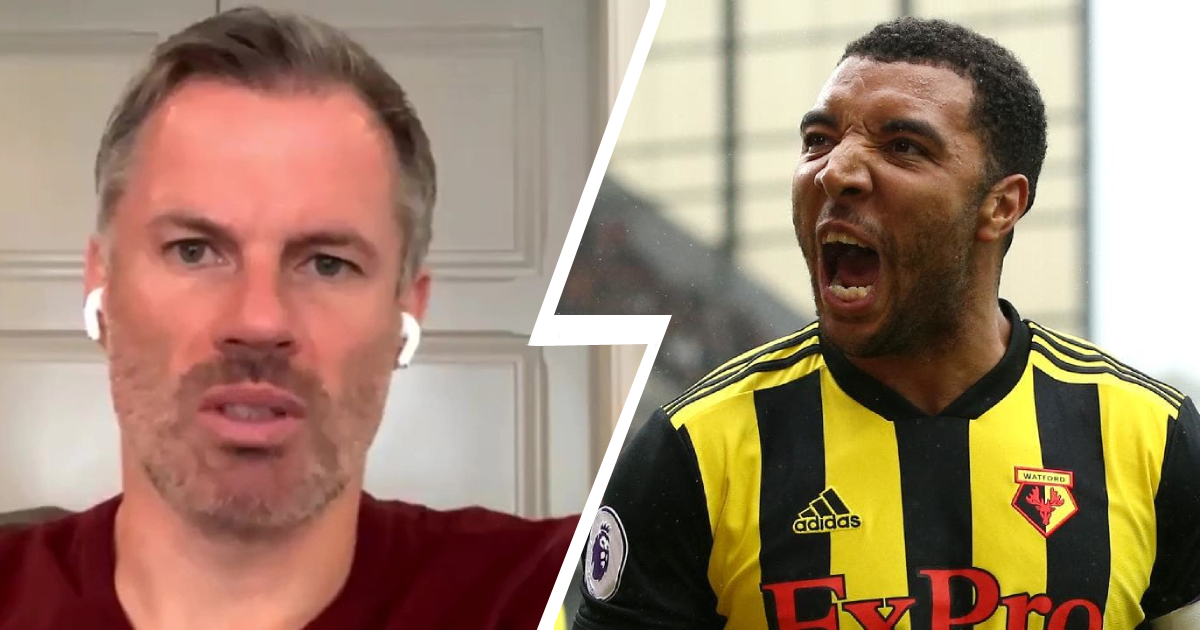 Jamie Carragher is confident that the 2019/20 Premier League campaign's return will not be derailed by a few players refusing to return to action.

Speaking on Sky Sports, the former Liverpool man said: "We have always said on this show that if a player does not feel safe or sound to go back, he can't go back.

"This was always going to be the case that maybe one or two players in every squad may not feel safe and may not want to go back.

"I do not think that would stop the Premier League going on. If players en masse said they did not want to be involved, then that would be a big problem.

"But if one or two players in every club, that is something the clubs and Premier League will just have to accept and try and get them on board going forward."

Watford captain Troy Deeney has refused to return to training this week after three people at the club tested positive for Covid-19.

Cheslea's N'Golo Kante has been granted a leave of absence by the club due to the player's safety fears after training for just one day amid the pandemic.

Which United player do you think can refuse to play? Share your thoughts on our new blogging platform!

You love the weekly big check but you don’t want to risk your life, why can’t you terminate your contract greedy man

troy deeney has a child with difficulty breathing. it's not about his self its about his family. and the same for everyone. there's been positives tests on players and staff already they have to self isolate for 14 days. it's better too cancel the season and start again in August and hope it's a lot better by then.