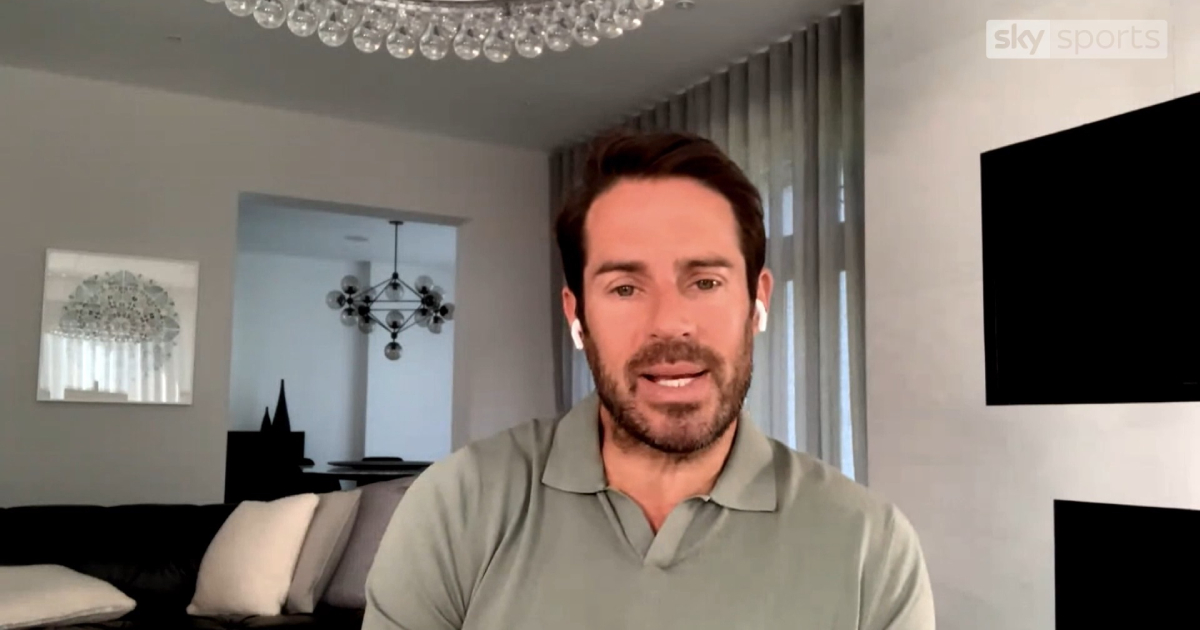 Jamie Redknapp is worried that some Premier League quitting training over safety concerns will create an 'unfair competition' should the 2019/20 campaign get back underway next month.

Speaking on Sky Sports, the former Liverpool man said: "I've spoken to managers, there's a lot more to come out that just don't feel right about it. That's going to be a major problem.

"If you've got a squad of 22, 23 players and six or seven are not comfortable, they think they're putting their families at risk, how is that a fair competition? It becomes a real Premier League problem. It doesn't become fair.

"Some managers have come out now and said it's going to be a fair situation no matter what happens, but if you're going to lose three or four players, and Troy Deeney's the captain of Watford, that's not a fair competition.

A host of first-team Watford players, including captain Troy Deeney, have refused to return to training following three positive coronavirus tests at the club.

Chelsea have also granted midfielder N'Golo Kante a leave of absence after just one day of training over the Frenchman's Covid-19 safety concerns.

What should the Premier League do about the players who refuse to return? Share your thoughts on our new blogging platform!

a bunch of over paid soft twats, get on with it you fucking pussys.

Well, if you got up close and personal with 21 other players, 4 officials, 14 substitutes and non playing staff and ball boys, I could understand your point.