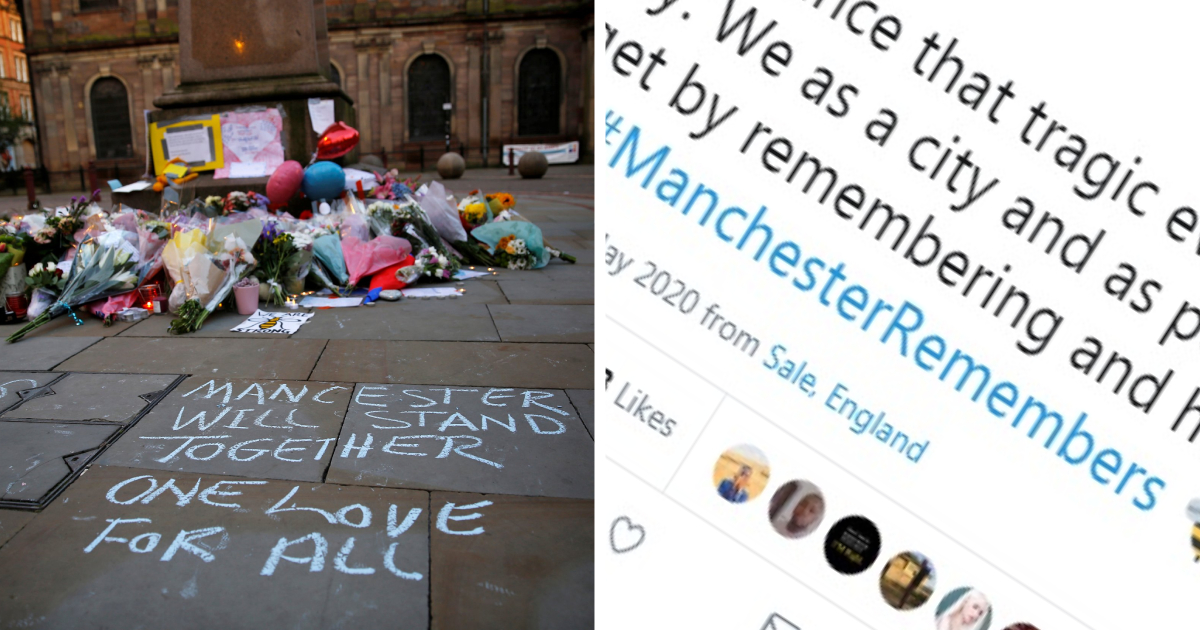 An Islamist extremist suicide bomber detonated a shrapnel-laden homemade bomb on May 22, 2017 after the Ariana Grande concert, claiming the lives of 22 innocent people and injuring a further 800+.

The Manchester Arena bombing was the deadliest terrorist attack in the United Kingdom since the 2005 London bombings and Jesse Lingard decided to honour the victims on social media on the anniversary of the tragedy.

The Manchester United winger wrote on Twitter: "3 years since that tragic event which hurt so many. We as a city and as people will never forget by remembering and honouring those lost." #ManchesterRemembers

The Red Devils dedicated their 2017 Europa League triumph to the victims of the deadly attack.

'I just think of all the lows that I've had': Jesse Lingard looking to turn his Old Trafford career around
27
12
10 days ago
‘We have that hunger to win’: Lingard opens up on most inspiring thing about being at United
18
9
12 days ago