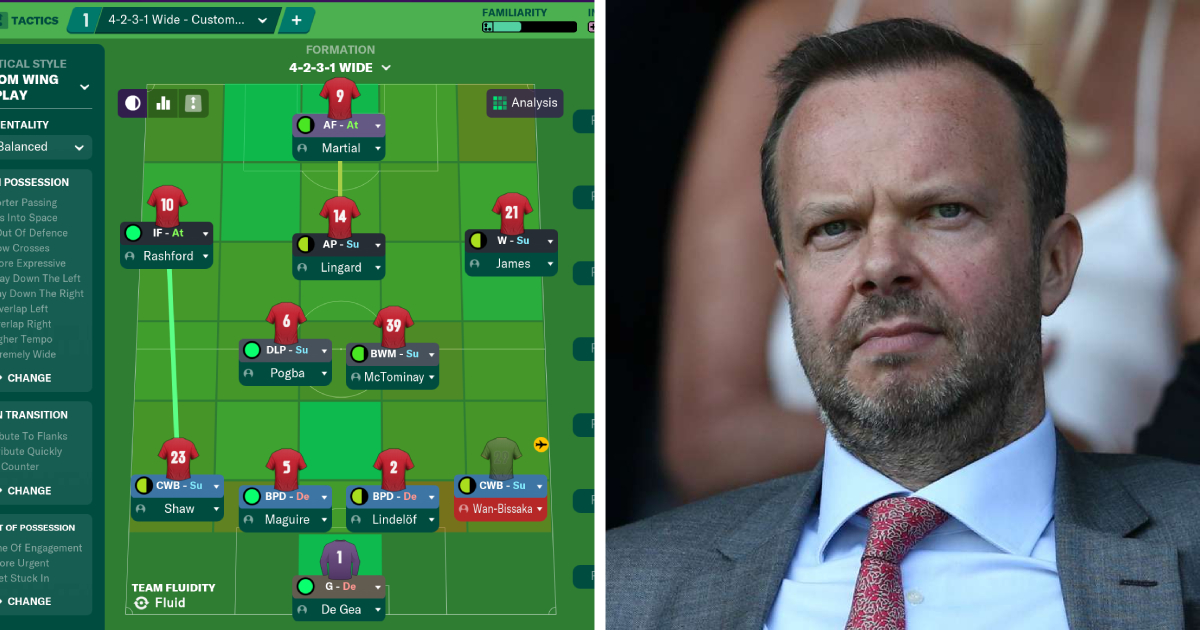 Manchester United have taken legal action against the makers of the Football Manager series for using the club's name 'extensively throughout the game'.

The Red Devils have filed a lawsuit against Sega Publishing and Sports Interactive, the publisher and developer of the game respectively, for trademark infringement.

At a Friday hearing, the club's representative Simon Malynicz said: "The name 'Manchester United' is one of the world’s most valuable and recognised brands.

"The products and services that are licensed by the claimant benefit from an association with the club's winning culture and its brand values."

Sega and SI responded with a statement: "The claimant has acquiesced in the use by the defendants of the name of the Manchester United football team in the Football Manager game and cannot now complain of such use."

The Red Devils' name has featured in the Football Manager series and its predecessor, Championship manager, since 1992. A further hearing is expected to commence at a later date.

Do you agree with United's actions here? Share your thoughts on our new blogging platform!

‘I challenge him and he challenges me’: Solskjaer opens up on his relationship with Ed Woodward
31
3
8 days ago
‘We must recognize this crisis will not disappear overnight’: Woodward indicates United’s finances could continue suffering due to Covid-19
18
4
8 days ago

Clear IP infringement, but if they did acquiesce in writing previously it may be tough to challenge successfully. I find the timing odd though, is Utd now that strapped for cash they need to pursue old claims? 😬

this is a bullshit move from the club.....the game has featured Man Utd since 1992....how is this now suddenly a problem???.....idiotic decision that will only annoy fans

why do this? it's a fun game and should be accurate, let us football fans enjoy playing man utd!

they're looking for every possible means to make money

Isola Emmanuel, I understand the reasons... but it's stupid! that's free marketing, brings new fans... ofc man utd could milk money of it, but most likely will backfire