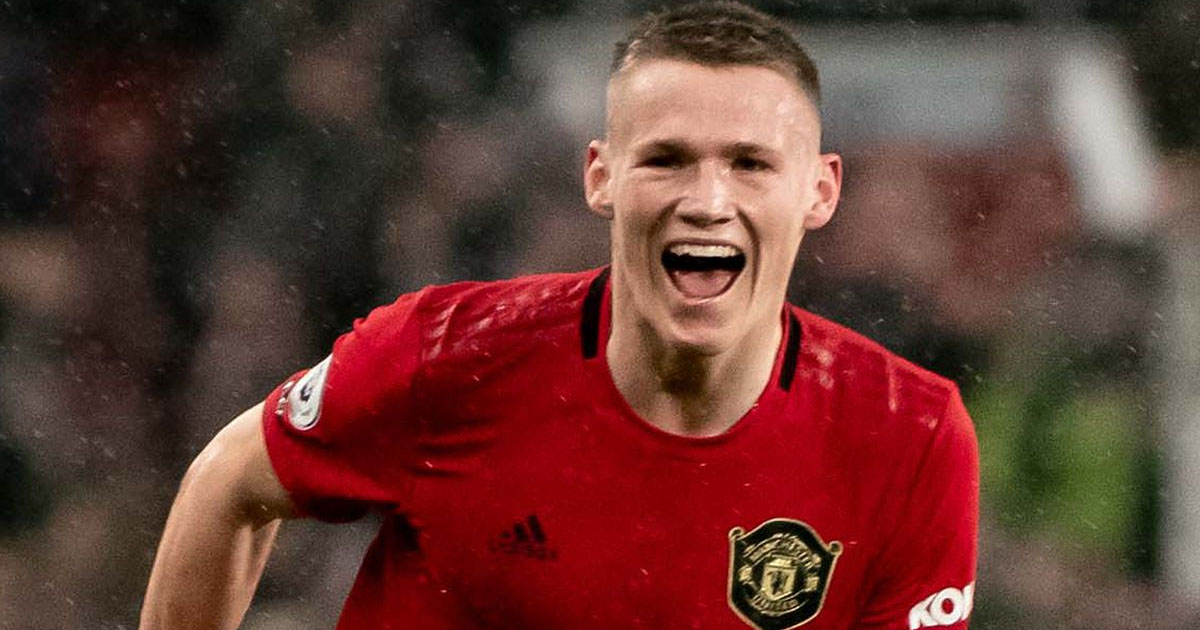 McTominay provides insight on his biggest career achievements so far

The Scostman has revealed his opinion that accolades don’t match up with winning trophies with United.

Scott McTominay has opened up on why individual accolades don’t mean much to him at Man United.

In a Q&A on the official website, he was asked about his biggest achievements at the club so far.

He answered: “There are individual awards which you've won, Player of the Month awards and things like that, and scoring goals.

“I'd probably say the individual Player of the Month awards, or the Manager's Player of the Year award, but for me, while the individual ones are important, they're not as important as a collective – if I'd won a trophy last year, or the year before, that would be first on the list, 100 per cent.

“When we lost in the FA Cup final [in 2018], even though I didn't start the final, I was gutted. I couldn't believe it. I was dying for that feeling of winning a trophy.

“For me, you shouldn't rest in your career until you get to a point where you're winning trophy after trophy. For everyone at Manchester United, that has to be the aim.”

Now that is the exact elite mentality we need at the club. Scott has proven himself as the ultimate team player by prioritizing playing for the badge at a period when many look for individual success.

McTominay has had a pretty good season with United, scoring 5 goals and helping us dominate the midfield battle on numerous occasions.

‘I was waiting for him in the finish line’: McTominay mocks James for being unable to finish 5k challenge
30
0
13 days ago
Scott McTominay shows off ripped physique, gets hilarious response from Bruno Fernandes
23
8
13 days ago

This guy is genius