Tribuna
/
Manchester United
/
News
/
Ole Gunnar Solskjaer: 'I'm a Red through and through. Man United matters to me' 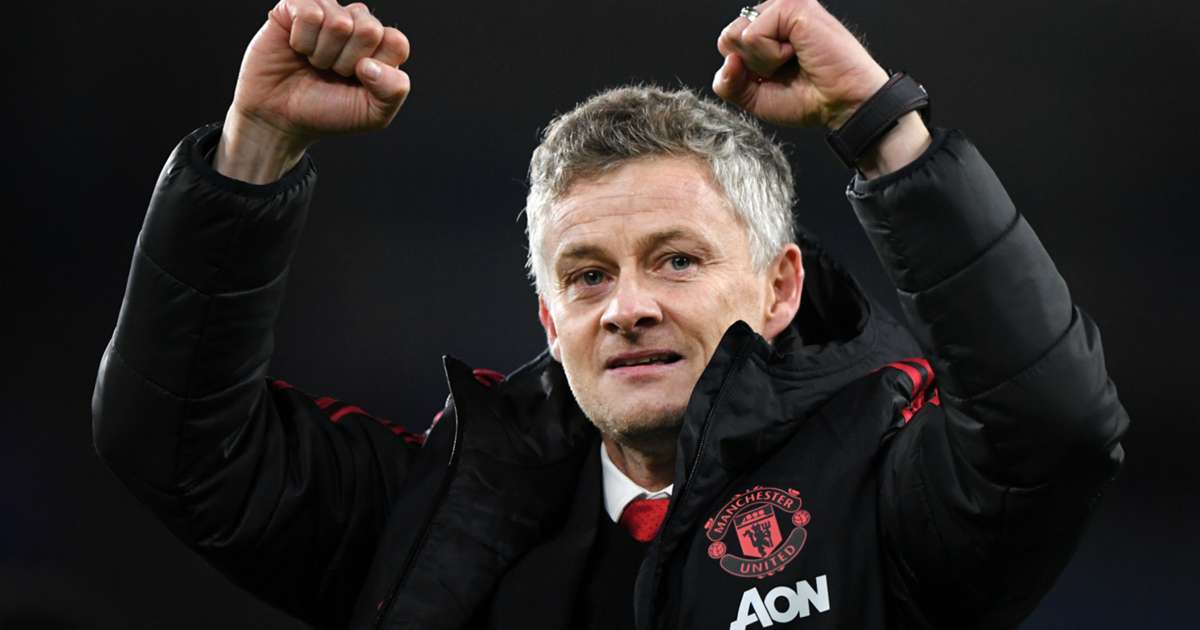 Ole Gunnar Solskjaer: 'I'm a Red through and through. Man United matters to me'

Ole Gunnar Solskjaer has revealed that at his previous clubs, he insisted on inserting a clause that would allow him to join Manchester United.

Speaking in an interview with the United We Stand fanzine, the Norwegian said: "I'm a red through and through. United matters to me. I'm honest. I'm loyal. I'm a club man. I plan for the long term and I want the best for the club long term.

"I've been a manager for a few years with ups and downs. When I was chosen as temporary manager, I'd like to think they thought I had the personality to manage Manchester United.

"It was a chance, for six months, to realise my dream and manage United. There was always a clause in my contract to leave if United came in for me. It has always been a dream of mine for years."

Solskjaer's Old Trafford spell has been plagued by inconsistency so far but the Red Devils are clearly a better team under the Norwegian.

Man United remain in the running for the FA Cup and the Europa League trophy this season while a finish in the top 4 is a possibility as well.

Does Ole have what it takes to restore United to their former glory? Share your thoughts on our new blogging platform!

‘I challenge him and he challenges me’: Solskjaer opens up on his relationship with Ed Woodward
31
3
10 days ago
‘I’m going to be successful here & some players won’t be part of that’: Remembering 5 bad-ass quotes from Ole Gunnar Solskjaer
26
4
10 days ago

A dream come true Ollie is our manager. He made in heaven. He a legend player. will be certain legend manager

I want everyone connected with United to be successful. Manager, players, coaches. Even the canteen staff, lol. As Ole is our manager I want him to have a career like Sir Matt and Sir Alex. Can he ? Only time will tell.