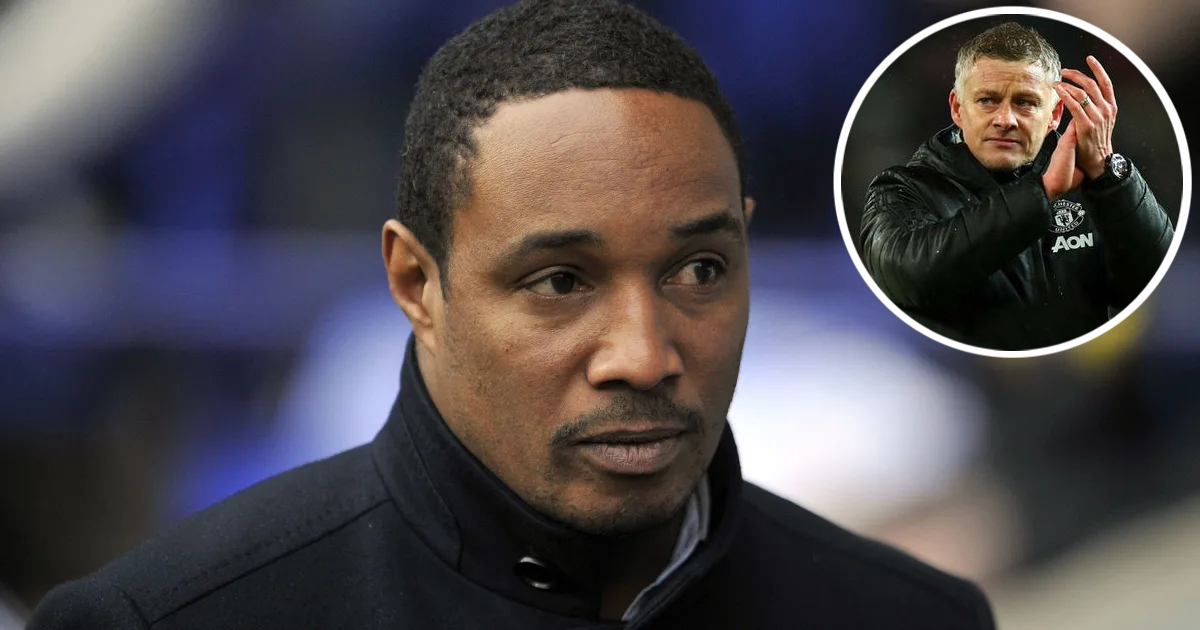 Paul Ince has claimed that his famous 'I could have gone in and done the same thing' jibe over Ole Gunnar Solskjaer's impact at Manchester United was taken out of context.

Speaking to the Evening Standard, the former midfielder said: "If they listen to what I'd actually said they'd understand what I meant. I didn't say anyone could do that job. What I said was anyone like myself, Mark Hughes, Steve Bruce – people who know the club.

"I said anyone could have done that because you go into the team and say, 'This is how we're going to play, take the shackles off.' Don’t tell me I couldn’t have done that. So when I say 'anyone', it's not someone you take out of f****** Tesco to go and do it. It's someone who knows the club. That's what I was saying."

Ince has a long and baffling history of criticising the Old Trafford manager, starting all the way from the 2018/19 campaign when the Norwegian replaced Mourinho.

Why do you think Ince can't stop talking about Ole? Share your thoughts on our new blogging platform!

who cares about Paul ince. I'm amazed why nothing was mentioned about George Best's birthday 22.05. instead of this clown.

Spare us we've had enough of this fool, there's nothing good he can say about United due to his Loserfool history.