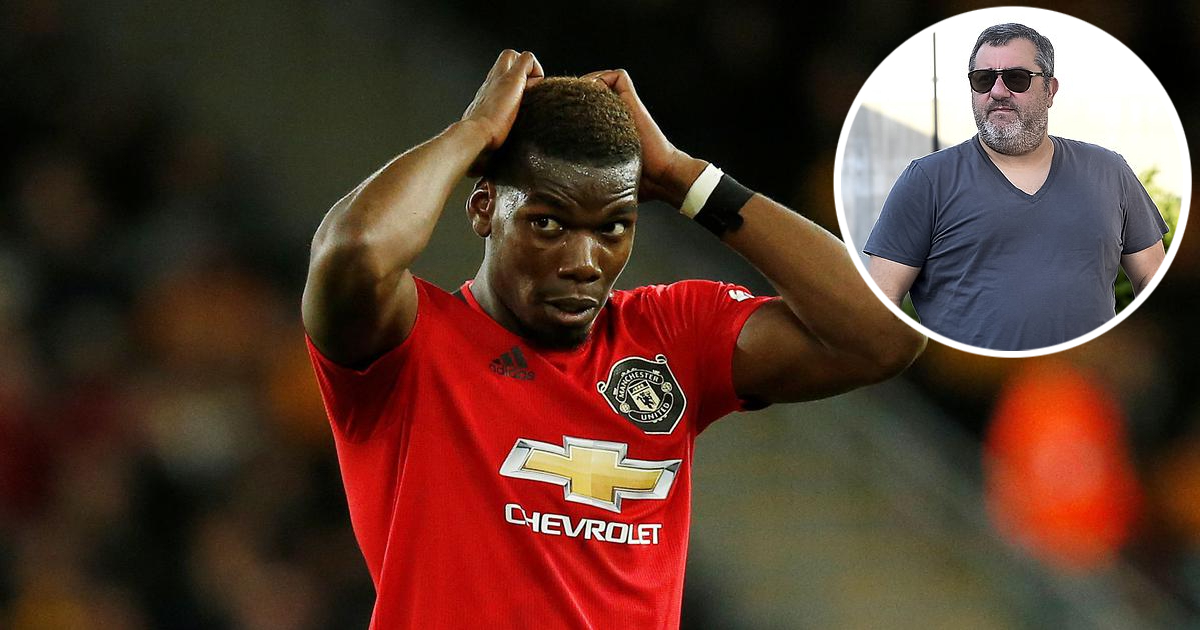 Paul Pogba considers move to Real Madrid or Juventus 'a dream', Raiola reportedly in talks with Serie A champions

Content-starved outlets all over Europe continue to link Paul Pogba with a move away from Manchester United ahead of the upcoming transfer window.

According to Le10 Sport, a tier-two source, the 27-year-old midfielder wants to leave Old Trafford and considers a move to either Real Madrid or Juventus to be 'a dream'.

Friday's report from the French outlet adds that while the Red Devils consider the 2018 World Cup winner to be 'the centre piece of their project', the player doesn't feel the same.

As per Le10 Sport, Pogba's representative Mino Raiola has already opened discussions with the Serie A champions over the 27-year-old's transfer as the super agent's relationship with Man United continues to deteriorate.

For what it's worth, Juve's sporting director Fabio Paratici has recently claimed that the Frenchman will have to lower his wage demands if he is to seal a move to Turin in the post-coronavirus transfer market.

What does the future hold for Pogba at Old Trafford? Share your thoughts on our new blogging platform!

‘We want Pogba and Bruno’, ‘Give us what we want’: United fans go wild demanding Pogba-Bruno link up
61
16
4 days ago
The Athletic: Grealish transfer could depend on Pogba’s next move
23
13
5 days ago

I'm so happy Pogba's transfer out of Man Utd is back on track. It's good for him. Football should be played with heart and passion. If his heart is not in OldTrafford, he will be miserable and neither United nor Pogba will enjoy it

admin is bored and has nothing else to talk about