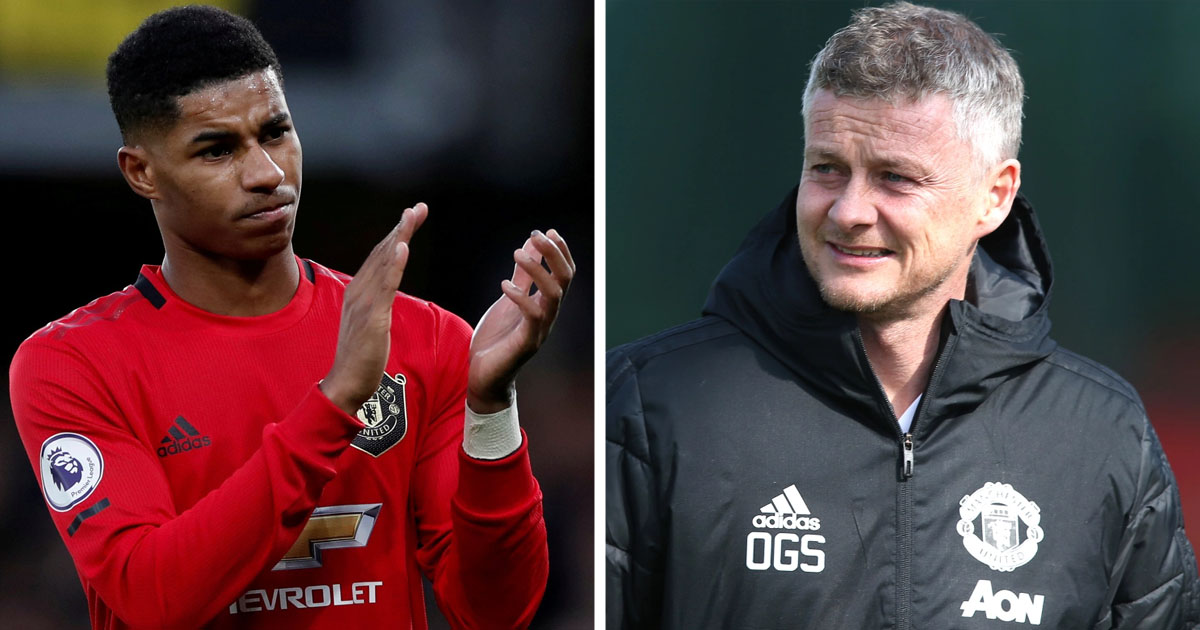 Man United are confident of Marcus Rashford’s chances of being their ‘next big thing’ as he continues his development.

According to the Daily Mail, the Red Devils believe that Rashford has the potential of becoming a Ballon d’Or contender if he continues his rapid progress at the club.

The reason for them not pushing for Harry Kane is due to the former academy star’s excellence this season. United are also confident on another rising teenager Mason Greenwood’s chances of becoming a regular.

The report suggests that ‘club insiders’ believe that Greenwood could become a first-team regular in around 12 months' time. They're also confident that Anthony Martial can become a 'huge success' in the no. 9 role.

United want a fluid, interchangeable front-three that is based on speed. This will clearly help the creativity of Bruno Fernandes and Paul Pogba as well.

Considering that United’s front-three outscored Liverpool’s this season (before Rashy's injury), there is reason for excitement. Rashford leads the pack with 19 goals this season, including 14 in the Premier League where he’s our top-scorer as well.

Do you believe Rashford has the quality to win the Ballon d'Or one day? Let us know in the comments or on our blog platform!

'Marcus Rashford can reach Mbappe level and win Ballon d'Or': Matteo Darmian
51
27
5 months ago
‘He’s the most talented player I’ve ever played with’: Maguire tips Rashford to have ‘exceptional career’ at United
31
2
5 months ago

if he improves consistantly and man utd wins premier league or champions league, he will be a ballondor winner