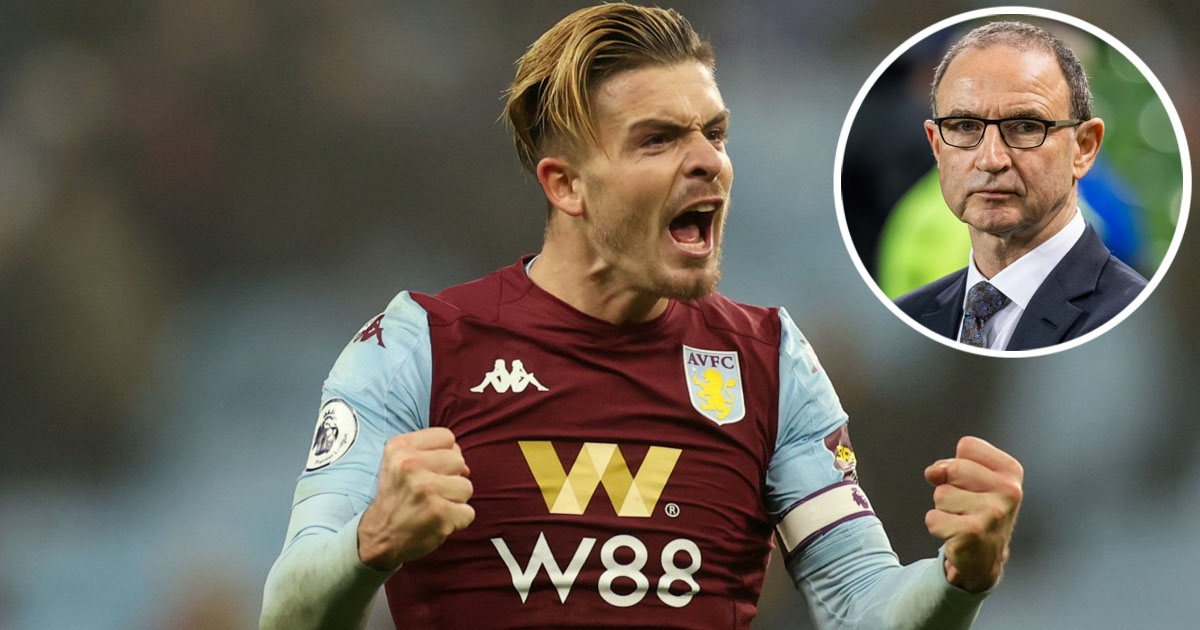 Former Aston Villa manager Martin O’Neil has suggested that Jack Grealish has what it takes to play for Man United.

He told Stats Perform News: “On Grealish’s future, that’s difficult to say. He’s a big fans’ favourite and Villa is his football club as well.

“Are you saying, “Does he have the ability to play for Manchester United?” Certainly, the natural talent to play for any of the big clubs – there’s no question about that.”

However, when asked on whether the Englishman is going to join United next season, he said: “I just don’t know enough and I’m in no position to make that judgement.”

Grealish’ move to Old Trafford could depend on Paul Pogba's future, as he’s touted as a potential replacement for the Frenchman.

Despite his accident during the lockdown period, he is still Ole Gunnar Solskjaer has a liking for. However, his reported £80m asking price could make a deal difficult to pull off.

Grealish has scored 7 goals and assisted 6 for Villa this season, becoming one of the most efficient midfielders in the Premier League.

Do you think Grealish has what it takes to thrive at United? Let us know in the comments or on our blog platform!

Please don't bid more than 45million for this guy,,, he's no way more than that

If Villa wants £ 80 million, then he can stay where he is. When United shows a interest in a player, does the team want more money? We have smarten to the stats and gone scouting the player interested in, a nd ìf his worth the price.